Composition Competitions - The Open College of the Arts
Skip to content

December sees the latest awards ceremony for the Ivors Composer Awards, celebrating new works in jazz, classical and sound art by UK based composers which have had a UK première within the last year. The Ivors is one of the largest UK competitions with one of the widest application remits and as such attracts a large number of entries each year in categories ranging from ‘Large Orchestral’ to ‘Community and Participation’. This latest round of awards got me thinking about what composition competitions in general contribute to creativity and music making.

A simple internet search will reveal a huge number of competitions open to composers, from large national events such as the Ivors, to small scale, local competitions. Some competitions offer big money rewards, the University of Louisville’s Grawemeyer Prize amounts to $100,000, for example, while other contests offer mainly artistic payoffs in having a composition workshopped or performed. The larger events can be something of a barometer for what is happening each year in the country’s contemporary music scene and a look at the nominations list on the Ivors website (the link is given below) can give a glimpse of the different kinds of composers at work, their various inspirations and the performers who bring the work alive.

Every competition will have its own set of rules. Some entries are by nomination only, for instance, a professional group will put forward a new composition they premièred, while others, like the Ivors, are open to composers themselves to submit one or more of their own works, given a small number of basic conditions such as being UK based. The rules may extend to the kinds of work accepted, whether the music needs to be notated, whether graphic scores are allowed, the duration of the work, whether there’s a recording, the size and instrumentation of the performing forces, the age of the composer, their gender, the list goes on.

It goes without saying that, unlike other competitions, say, in sport, where the first past the post wins, being a judge for a composition competition is a subjective activity – that’s inescapable.  However, in my experience of the process of judging on various competitions, the careful putting together of a panel, the supplying of judging criteria by the awarding body, and, when conflicts of opinion create an impasse in a panel, the following of strict voting procedures, can bring about a strongly reasoned decision based on the group’s consensus. It’s a long way from measuring who ran the quickest or jumped the furthest but to be faced with identifying what’s best, at least in one’s own opinion, about the music people have poured their hearts and soul into creating is a hugely enjoyable challenge, and of tangible benefit in terms of one’s own creative development.

The issue of the reliance on subjective opinion, no matter how reasoned, is not the only polemical issue connected to composition competitions with their attendant concerns surrounding diversity, bias and accessibility. From the smallest competition to the largest, they all impact on our cultural ecology.

Entering competitions can bring great benefits to composers as well as raising questions.

They might provide a focus to complete a score, and a win can help to further a career. Questions of whether to write especially for a competition, or whether to take part in the enterprise at all also arise and are just an indication of the kind of issues we each have to decide on when picking up the gauntlet of the composition competition.

Photo by Nicolas Hoizey on Unsplash.

> Next Post How do we start designing for what isn’t visible? 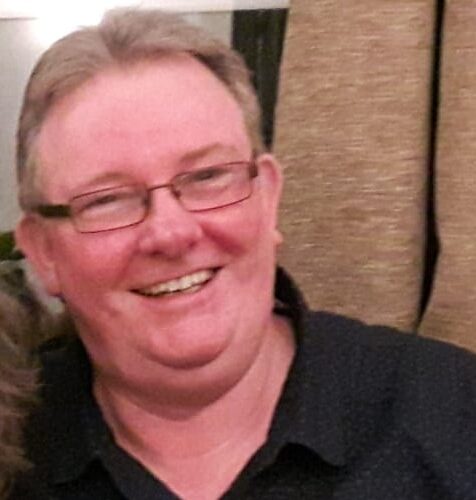