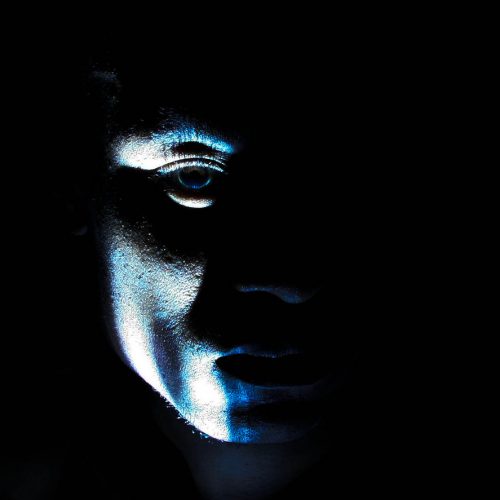 So you all might have noticed that writing can bring along its share of fear. Maybe you sit down to write and you start to feel nervous and look around for anything that might help you procrastinate. Have you noticed how long it’s been since you did a load of washing? Have you definitely replied to all the emails in your inbox, even if they don’t need it?

If you sit down to write and find your stomach fluttering, or your mouth dry, you’re not alone. Every new spark of an idea for a creative project involves some level of risk, and that’s what your fear instincts are reminding you of as you start work. Humans as such are social, tribal animals, and as a result our brains have evolved to be very cautious around doing anything new and individual, that might lead to us being ostracised from our tribe. After all, every writer knows that you can’t please everyone! This response comes from an old part of the human brain, that formed in a time when being outside the tribe meant certain death, through a lack of food, shelter, warmth and so on. You can see why it shouts so loudly.

After a while, in my experience, the fear of not writing anything at all does tend to finally trump the fear of not writing anything good. The impulse for creativity is much newer and experts seem to think that this is one of the things that made homo sapiens the most successful  human-like ape species; that our ability to tell stories, create beliefs and share those beliefs among our ‘tribe’ enabled us to work together in a way that other species couldn’t. So some people would say the only reason we exist in such numbers is because we’re good at telling and sharing stories.

Of course you have the option of not writing anything at all, if the fear completely takes over. More tricky than the fear of creating full stop is the fear of creating something bad or not perfect. Perfectionism is the trickiest fear of them all; disguised almost as a virtue. ‘I’m such a perfectionist’ is something that it’s OK to own up to, but actually it can be harmful and preventative in its own way. If this sounds like you, consider for a moment giving yourself permission to do it badly first time around, and get better as time goes on. Sometimes getting anything down on paper is an important starting point.

Another thing that can get in the writers’ way, looking at the world and its many crises, is that our writing may not make much difference to the grand scheme of things. Species are becoming extinct, summers are getting hotter, and we’re probably quite concerned about those things, never mind our various political convictions. However, if you think of all the works of art that have helped you over the years, whether they’ve been paintings, songs, poems, novels…it’s unlikely that the artist wrote them with you in mind. When we make anything, we’re looking to create connection. And that connection is helpful, whether we set out to make it ‘worthy’ or not.

Some of my favourite writing on this subject comes from Elizabth Gilbert, in her book Big Magic: Creative Living Beyond Fear. This is such a delightful, permissive book on creativity that encourages readers to follow their curiosity wherever it leads. Gilbert uses the metaphor of a car journey for the creative endeavour at hand, and at the start of the journey she addresses her fear directly:

You might not want to address your creative fear as ‘dude.’ But I’d suggest, next time you start to write and feel that familiar horrible feeling bubbling up within you, that you sit your fear down and have a good hard look at it. Maybe you can write about it. Maybe you can draw it or think about what it would look and sound like, were it a physical being. We can’t escape our writing fear, but we can get to know it very very well, and it might not seem so scary any more.