Transitioning | The Open College of the Arts
Skip to content

My old school. Well they’ve still got the 11+ but never mind, I’ll  go along all the same, do a talk and maybe a workshop. They still sing the Harrow School Song as their school song: the tramp of the 22 men  in a single sex girls’ school.  Well maybe they are transitioning. After all this is LGBT month history and I need to write something for the OCA blog, never mind that I don’t belong to  LGBT though I do have a queer granddaughter. And I have a Short Fiction student who has written a story about two students in a European country one about a trans woman and one about a trans man. Their big issue seems to be college toilets and recognition generally by the college staff, and a bit of jealousy as one gets recognised before the other. Overall, I’d say as a tutor this was an effective story.
Then out of the blue I decide to google for news of my old school and a real-life LGBT story-cum-tragedy drops into my lap. So now I have to ask myself, what right do I have to get pleasure as a writer by using a real-life story of a school student’s difficulties with transitioning, maybe caused by attitudes within the school or by other problems which led to  the suicide of the student. The first newspaper reports said the head had refused the student’s request to be known by his chosen male name, but later the student’s parent and the school said the student’s position was more complex..
So as a writer, here’s a story which I can use and maybe I can start to investigate possible explanations for the student’s suicide. What I write will be fiction, not a piece of journalism not a piece of life writing. So let’s begin the story……….
***.
Angela sat at her laptop. She’d got the outline of the story, the plotline, the trigger, the climax or resolution. She remembered the little diagram she often used to hand out to students, originally offered to her by one of her colleagues.  Now viewpoint? Was this to be her story, Mark’s story, or maybe even the headteacher’s story. First person, or third person free indirect discourse? Could she bring Mark’s story alive. What an irony – Mark was dead, nothing would bring him alive. Could she get inside the mind of a fifteen year old who had lived his life so far as a girl but had always felt there was something wrong about that. Could she get inside the minds of teachers who might not have been one hundred percent behind their own school policy on gender assignment. Angela paused her thoughts.
The first newspaper reports of Mark’s suicide came after the inquest where it was reported that the school had not accepted his request to be known as Mark rather than Marcia, and that this had made him angry. But anger is not the same as wanting to end your life. Angela decided there must be something else. And then came a newspaper correction a few days later saying the school was in no way at fault and the student’s problems had been more complex. If Angela was going to write a story she would have to explore those complexities What if there was one schoolmate, one teacher who had so far been important in Mark’s life and they were putting pressure on Mark.. Did Mark have a brother? What if the brother was resentful and while Mark’s parent(s) and schoolmates were supportive, the brother couldn’t accept. Angela did some research and found there was controversy over the reported 41% of trans people attempting suicide. So did Mark’s suicide arise out of mental health problems regardless of his transitioning? What if the death of Mark’s Mum/ Dad the year before had left his father/mother inconsolable, and they found it impossible to cope with a death and then a transition by their “daughter”. What if the brother’s schoolmates were making his life unbearable? The possibilities seemed endless.
***

“Just gerroff my patch, will you?  I’m the boy in this family.” Tom had never said anything quite like that before. Mark wondered if there was any point in arguing. He watched Tom’s eyes blazing.

“Oh, yes you are. Ever since Dad died, you’ve been trying to find ways of replacing him in Mum’s life and now this. Fuck you!”

“Please Tom, listen to me.”

“No, I won’t listen. You’ve ruined my life at home and at school. They tease me non-stop because of you. Why can’t you just  be an ordinary person like everyone else?”

Mark wanted to say he was ordinary but instead he turned away from Tom’s anger, started down the stairs with Tom bellowing obscenities  at him over the banisters.

***
Angela paused again. She realised she had found a way into the story, not a way out for the real life Mark, but a way of writing about him.
***
And I think I have too. So while this started as a blog for LGBT history month, it has become a blog about writing in general and how to explore the myths and truths behind “real” stories.
Image: Photo by Md. Zahid Hasan Joy from Pexels

One thought on “Transitioning” 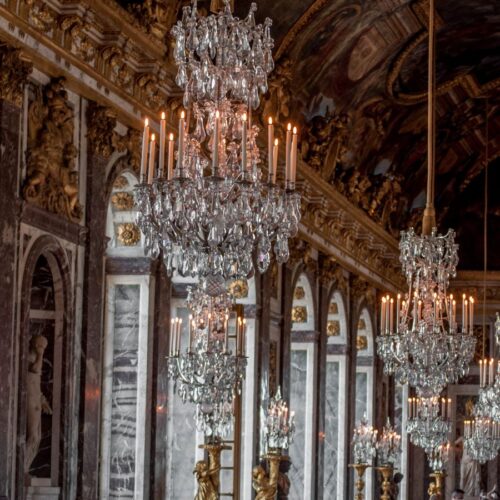 Interior Design: What is luxury?

Within interior design, there are definitely certain connotations when it comes to the idea... 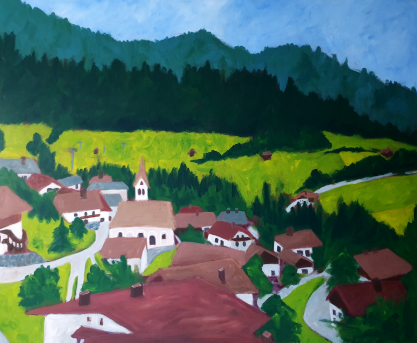 Some feedback can be seen as daunting, unpredictable, too long, too  dominating and a...