Sentences | The Open College of the Arts
Skip to content

I was intrigued reading some of the visual arts, students and tutors, writing about the materials and techniques at their disposal. It made me realise that all the writer has is very little in comparison: words and nothing more. We can splash them across the page, join them into sentences, paragraphs, lines, stanzas, novellas, chapters, scripts; or we can sound them out at performances, readings, and online, visually and orally.
The Guardian recently had an article, How to Write the Perfect Sentence,
https://www.theguardian.com/books/2018/sep/21/how-to-write-a-great-sentence,
by Joe Moran on the sentence as if that was the basic building block of writing.  In some ways it could be, and I don’t want to argue too much with Moran since he is Professor of English and Cultural History at John Moore’s in Liverpool which are two areas I am particularly interested in, I mean English and Cultural History, though I am quite interested in Liverpool as well.
We could go further and break words into their component letters, though the letters are simply signs to help us read words, even when they are abbreviations representing a whole word. The sentence is important but nowadays we often don’t write in sentences. Definitely not. More like lots of truncated sentences. In both of these the missed words which would make up the sentence are implied: We definitely do not. We write using lots of truncated sentences.
And of course (if I’m allowed to begin a sentence with And)  in poetry and when writing dialogue in novels and plays, we often cut our sentences short, missing out the subject or the main verb which are the two things which make a sentence into a sentence.  But then people do not talk in sentences. So sentences are important in academic essays and books, in government reports and official documents, but they aren’t essential in speech, or in a lot of creative writing.  In fact, not only are they not essential, they can often be positively harmful for certain kinds of creative thinking and writing.
Eimear McBride wrote a novel, A Girl is a Half-formed Thing, (2014) much of which contains an attempt by the author to give the main character’s thoughts before they become sentences. So words are invented and parts of speech mixed up: of course you need to know about parts of speech and their work in a sentence if you want to analyse how effective your writing, sentences or not, is going to be. Mcbride knows how to play around with an expected sentence to make non-sentences which are even more effective. Read her book to find out, or to get a flavour, have a look at James Wood’s review in the New Yorker: https://www.newyorker.com/magazine/2014/09/29/useless-prayers
But we don’t all want to write the fragmented, broken sentence structures that McBride uses so perhaps we should turn back to Joe Moran and look at putting our words into sentences.
Here are the first eleven lines of Liz Berry’s poem, In the Republic of Motherhood.

I crossed the border into the Republic of Motherhood
and found it a queendom, a wild queendom.
I handed over my clothes and took its uniform,
its dressing gown and undergarments, a cardigan
soft as a creature, smelling of birth and milk,
and I lay down in Motherhood’s bed, the bed I had made
but could not sleep in, for I was called at once to work
in the factory of Motherhood. The owl shift,
the graveyard shift. Feedingcleaninglovingfeeding.
I walked home, heartsore, through pale streets,
the coins of Motherhood singing in my pockets.

There are a lot of strong images of what motherhood is like, mostly written in sentences, except for the second half of line 8, and line 9, where “The owl shift, the graveyard shift” appear to be two noun phrases in a non-sentence of their own.  This is followed by an even more outrageous non-sentence where four present participles are joined to make one word: “Feedingcleaninglovingfeeding.” But this works in the context of the poem where equivalent sentences would be boring and explanatory, for example:

“I called this the owl shift or the graveyard shift. My life consisted of nothing except feeding, cleaning, loving and then feeding again.”

You can find the whole poem here: https://granta.com/the-republic-of-motherhood/
We are back with the instruction Chekov gave his brother: “Don’t tell me the moon is shining; show me the glint of light on broken glass.”
“The moon is shining” is a sentence but “the glint of light on broken glass” is a combination of two noun phrases, and a more powerful image.
But enough of my attempts to boost the idea that sentences are unimportant.  Read the article by Joe Moran and see what you think. Moonshine?

< Previous Post Work the way you want – why is a lifestyle business right for you?

Writing in 2020: Multimodal writing and the pandemic

I wonder how much the coronavirus pandemic has affected our writing and our reading;...

Writing in many voices within one novel is a challenge, one that can demonstrate... 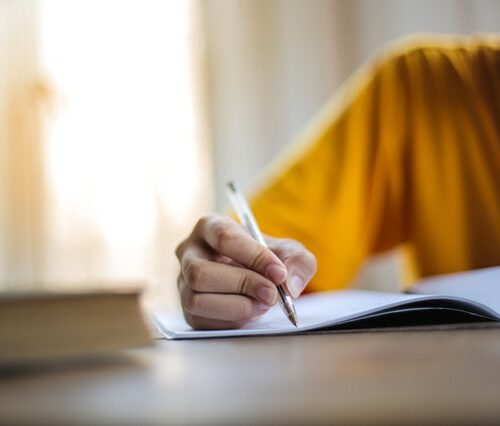 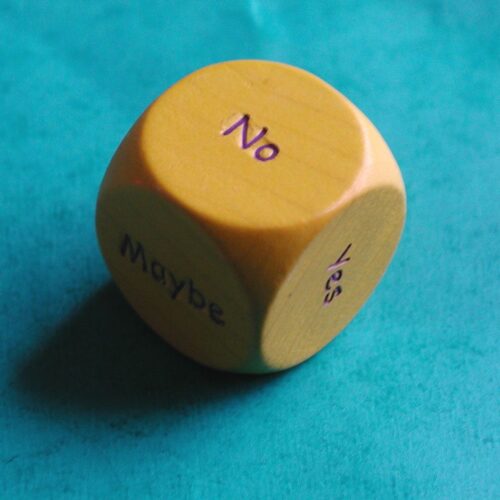 Writing what you don’t know: The magic of uncertainty

We don’t have to know where a piece of writing is going to end...