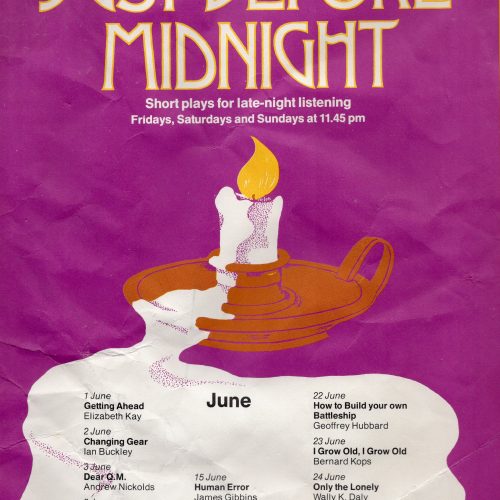 Different Incarnations – how writers can have several identities 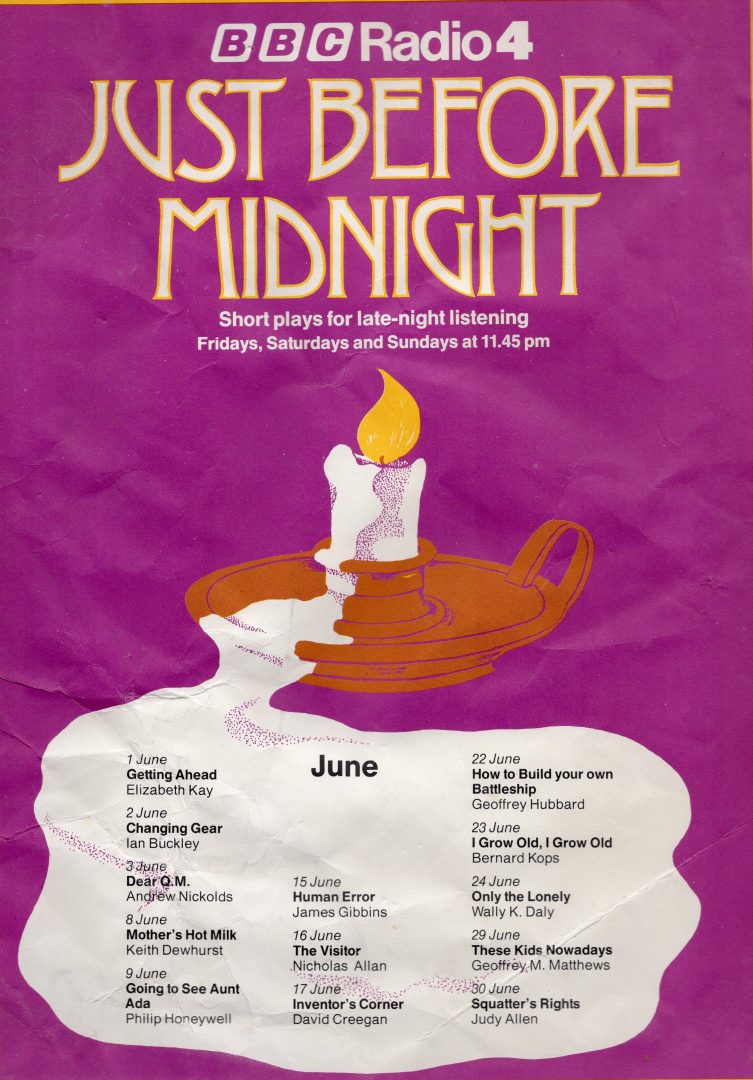 I started out as a radio writer, doing plays for Afternoon Theatre and a short series called Just Before Midnight, one of which I re-wrote for the stage. I also penned short stories for both radio and magazines under my maiden name, Elizabeth Kay. Writers sometimes feel that things have got a bit stale, so after a while I did an MA, learnt about my least favourite form and became a poet for a bit. Due to the need to make some money (and persuaded by my agent) I started writing rather more racy stuff under a pseudonym, initially in short story anthologies and later in novels for – shall we say – the more adventurous female reader. Eventually I was told there was too much plot in my stories, and not enough of the other, so I did a complete about-turn to children’s books, which have been my most successful and enjoyable venture. I’ve also done a couple of straight adult novels. This means that I have mixed in many different writing worlds, and they’re not the same by any means. These worlds do, of course, change over the years, and the advent of digital books means that the writing community has become a lot more virtual instead of face-to-face.

Radio in the seventies was great fun – experimental, full of social comment, full of variety. Playing safe wasn’t on the agenda. Producers would say things like, “I want a play that will put my job on the line.” Ten years later it turned it into, “I want a play that will keep my job safe.” Radio writing wasn’t an isolated activity – you collaborated with the producer, the cast, the studio managers. A play was a joint effort, and everyone was out for the best result. And there was always the BBC bar afterwards.

You rarely meet anyone in the short story world. It’s not particularly well-paid, and so face-to-face contact with the publisher is extremely unlikely. All a bit distant.

For me the poetry world is the bitchiest. Obviously, this doesn’t apply to all poets – many of them are absolutely lovely. But reputation is everything, as there’s so little money around, and poems are by their very nature short and to the point. It’s hard to know why you’ve been the target of someone’s elegant and concise vitriol, but it may not be anything to do with you at all – you’re just collateral damage in someone else’s war.

This can happen with reviews, of course, which brings me to the world of children’s books. Here you will find the nicest, kindest, most supportive group of writers anywhere. And they actively enjoy meeting up for lunch, or spending a weekend away together writing. Unlike the kids who review your books online – they may be having a battle with a classmate or a sibling, and trashing your book because the other person likes it. You can usually tell, because they haven’t read it, can’t spell the names of any of the characters and have got the plot wrong!

One thought on “Different Incarnations – how writers can have several identities”