Powder - The Open College of the Arts
Skip to content 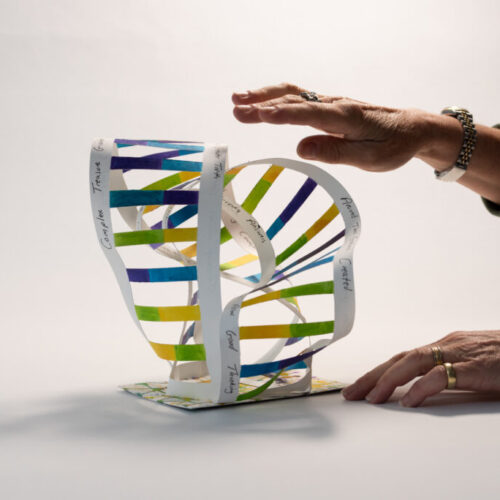