Student work: Dawn Broughton - The Open College of the Arts
Skip to content 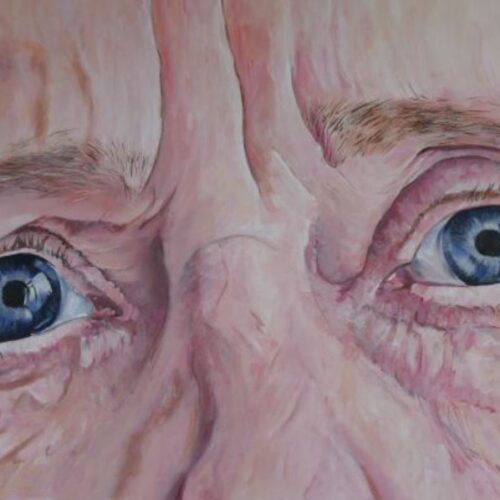 A Dialogue with Age 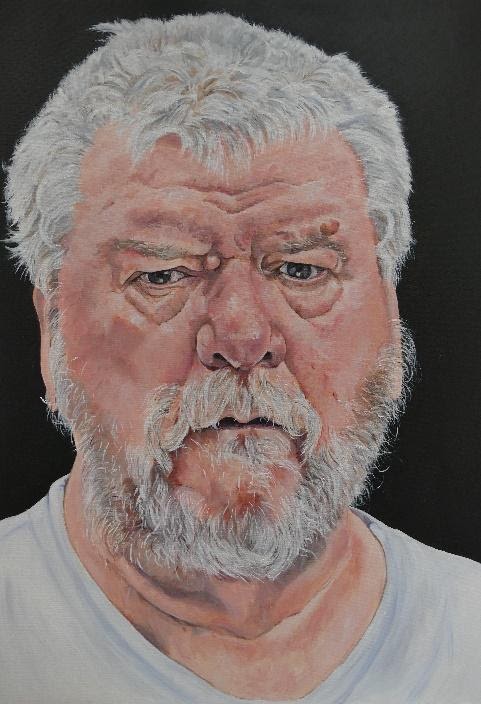 The concept for this series of paintings started with a single comment which was said in the presence of the person I had painted (an older version of the painting above in fact). I was asked why I had painted all the lumps and bumps and wrinkles and would it not have looked better without them. I am still not sure whether the man meant my sitter or my painting but as my work is figurative, I assumed in the end he meant both. He wanted to look at something which was not only beautiful l but also easier to look at. I felt that painting these things out would have defeated the whole point of painting him in the first place because leaving out the wrinkles would have meant I had painted him at a very different point in his life, that is, I would have painted a young man. Galleries are full of the young and unblemished and older people have been relegated to the crone or grandmother status for women and scholars and prophets for the men (simplified I know) but so few, ordinary older people are painted in a direct and straightforward way without the need to make them seem vulnerable or sad.

Wrinkles are the culmination of a life lived as they show the joy and sadness worry and elation that goes into a long life and to eradicate them is to eradicate all of the aforesaid emotions until what is left is the blank page that we are born with. These portraits celebrate the lives of the people I have portrayed and depict them as strong, vital members of society who still have a voice but more importantly a positive role still to play. By painting them facing the viewer with no backgrounds I want to force an interaction with absolutely no distractions, by painting them on a large scale means that there would be no avoiding them in a gallery space. 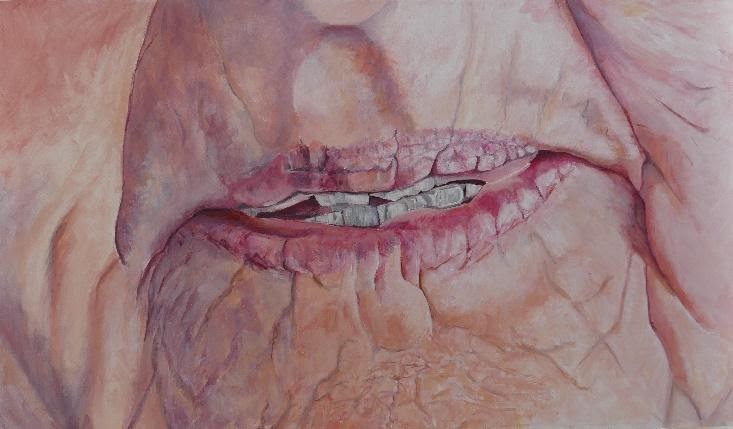 Sustaining Your Practice is the final part of a long journey with the OCA and my work has altered so much in that time thanks to the nurturing of some excellent tutors and in particular my Major Project and Contextual Studies tutors Michele Whiting and Bryan Eccleshall who pushed me beyond where I thought I could or would go. In tandem with them, peer hangouts and crits were also an invaluable and integral part of the study process. I feel I now have the skills needed to make my own way in the art world and the ability to work independently and also put on a convincing exhibition. This is the first time I have ever worked on a single project to such an extent but it has paid dividends.

I am showing the work initially at Globe arts Studios in Slaithwaite but it is very restricted access for the general public and I am hosting a Meet the Artist session on the 3rd October which is a booking system only. 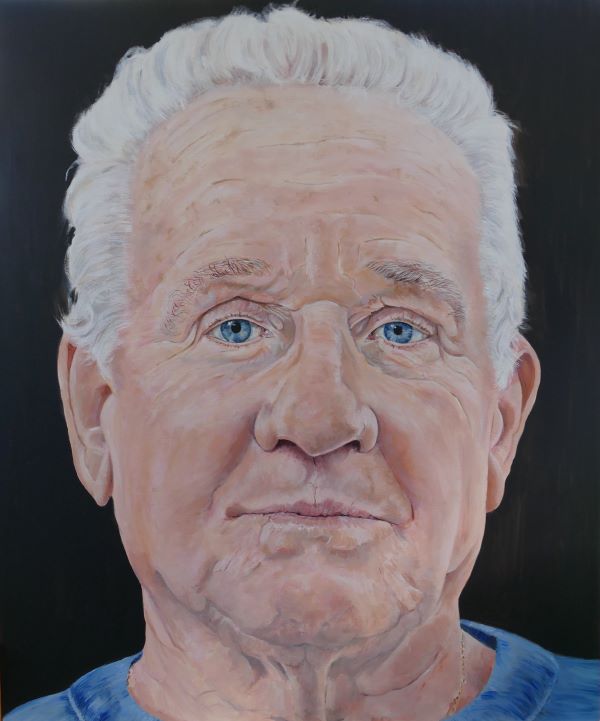 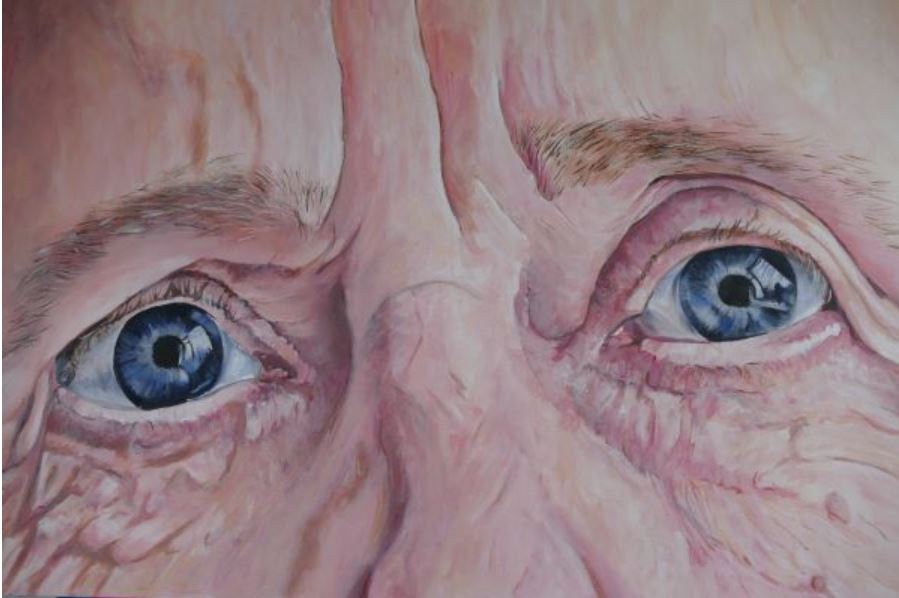