Bryan Eccleshall | The Open College of the Arts
Skip to content

I completed a Fine Art PhD at Sheffield Hallam University in March 2016. This followed my MA from the same institution in 2010. I received my BA in 1988 from Leicester Polytechnic (now DeMontfort University.

My practice (which became clarified through my PhD research) is concerned with visual reiteration and exploring it in terms of linguistic translation. In short, I make drawings of other art works and then try and work out what’s happening or significant in that act by using translation theory as a lens to understand it. This has led me to thinking about teaching and making in new ways.

Between BA and MA I worked, amongst other things, for eleven years in printing and publishing before returning to art practice in 2001. Since then I have worked as an arts administrator for the FRED Festival in Cumbria (2006-8), and run workshops for museums, libraries, schools and SureStart. I have been an Associate Lecturer at SHU, covering drawing, tutorials and running large ‘crit groups’. I was commissioned by Site Gallery and the Research Group for Artists Publications to execute a large Sol LeWitt wall drawing in 2011.

My work has been shown throughout the UK and abroad. I was shortlisted for the 2012 John Moores Painting Prize and in 2015 I won one of the two student prizes at the annual Jerwood Drawing Prize show.

I tutor on the Drawing and Painting Degrees at all levels. I am also Unit Leader for Drawing 1: Drawing Skills. 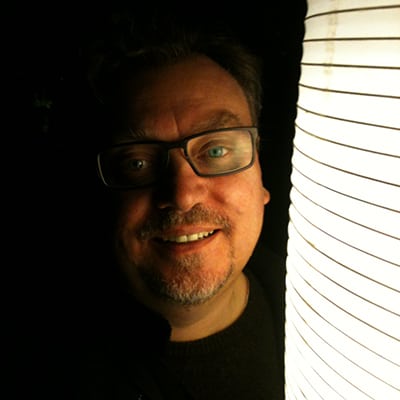