Barbara Henderson - The Open College of the Arts
Skip to content

Most authors will tell you that writing is something they always wanted to do, and I am no different. But when I was a child, avidly reading any stories I could, I was given to understand that ordinary people didn’t become writers. To be an author, I believed, you had to be someone special, almost like a kind of royalty.

It took me much of my adult life to realise this wasn’t true. I became a print and broadcast journalist, including seventeen years with the BBC in the north-east of England. I still wrote fiction in my spare time, but didn’t have the confidence to show it to anyone.

The turning point came when I started a Creative Writing PhD at Newcastle University, under the supervision of Jackie Kay and the international children’s literature expert Professor Kim Reynolds. The children’s novel I wrote as part of that PhD, The Serpent House, was published by Curious Fox in 2014. In the meantime, I gained the confidence to show more of my writing. My adult suspense novel In Too Deep was published by Legend Press in 2013 and a second novel in the genre, This Little Piggy, in October 2014.

I’ve since also had (traditionally) published a short novel for reluctant readers, My Cousin Faustina(2015) and a novel for teen/YA readers, The Misper (2018).

I have won several prizes for short stories. I write under the name of Bea Davenport.

I’m very passionate about teaching creative writing and about the notion that it can be taught well. I’ve taught on a range of modules at traditional universities and sometimes run my own courses tailored to the needs of groups or individuals. I’m also an evangelist for distance learning, which I feel improves access to education for so many more people. In 2016, I became programme leader for creative writing with the OCA.

My particular interests include children’s fiction, crime/suspense, creative non-fiction, historical fiction and fantasy. But I have very wide-ranging tastes!

I also teach journalism at Leeds Beckett University, but go home to Berwick upon Tweed, on the border between England and Scotland, to be with my family at weekends.

You can find out more about my work on my website: http://www.beadavenport.com/ 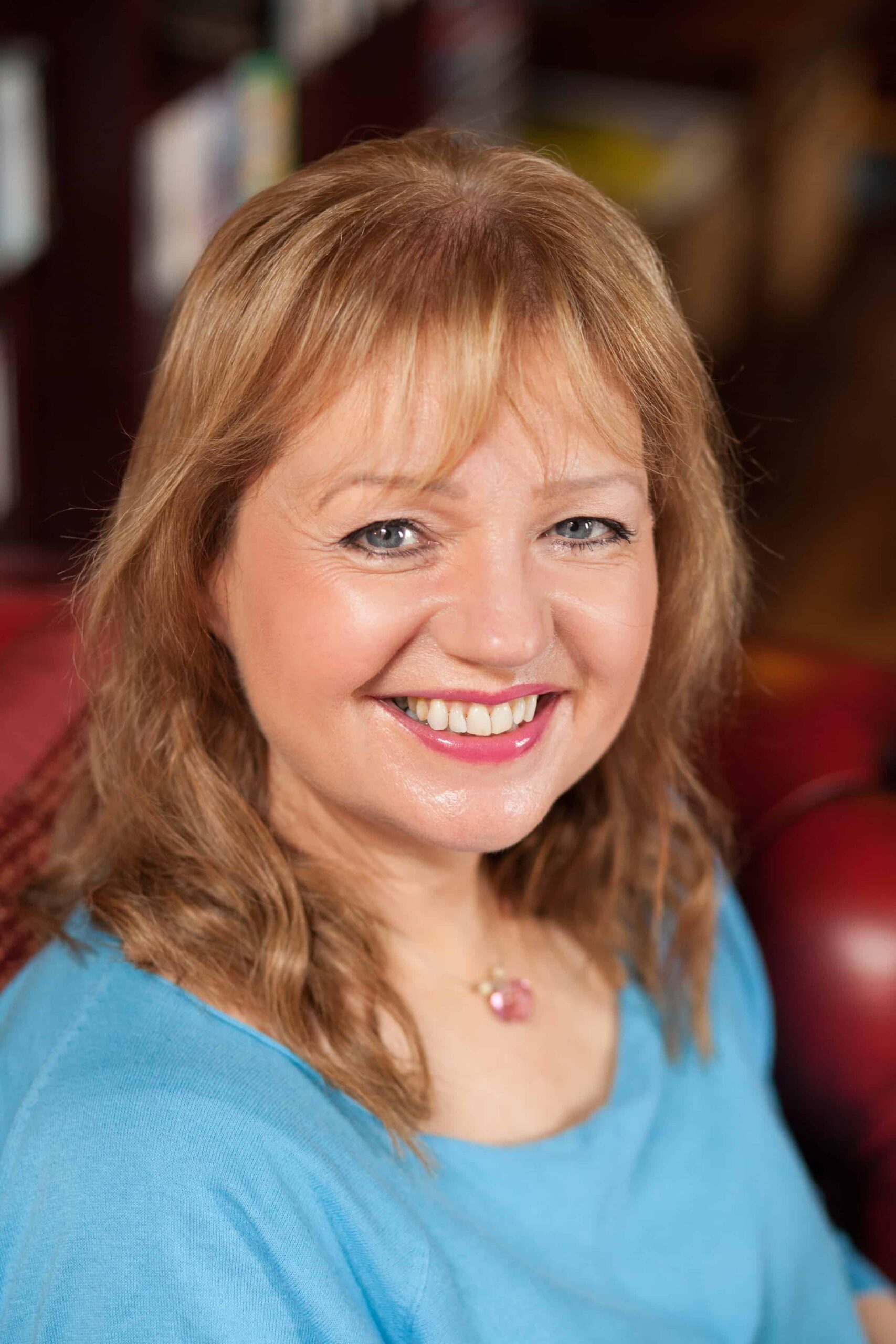