What is your tutor up to? Chapter 8: Bryan Eccleshall | The Open College of the Arts
Skip to content

What is your tutor up to? Chapter 8: Bryan Eccleshall

Bryan Eccleshall is delighted to announce that he will be having his first solo London show at the Green Rooms Hotel in March. On display will be around forty of the Digital Rain images that he has produced since autumn 2016.
Digital Rain is a collection of digital collages in which diverse visual material is collided. The starting point for the work came from linking the so-called refugee crisis of 2015 to historical and cultural events that led to that migration. Soon after starting the series in Autumn 2016, I began including images taken from 1970s science fiction, art history, and contemporary and Classical culture. The myths and stories that underpin European civilisation (whether Classical or religious in origin) are full of brutal acts of violence and of migration and travel, especially across and through the Mediterranean.
Making these pictures is a way of working through some of the historical connections through visual manipulation and juxtaposition, presenting the events of today as part of narratives that have been playing out for hundreds, if not thousands, of years. Including visual quotations from dystopian movies implies the likely ongoing prevalence of these issues.
The resulting images are at times bewildering as they rely on sometimes spurious connections or respond to a news item that is now forgotten. Making Digital Rain is a messy and speculative process in which images are deliberately forced together challenging the audience to make sense of something that is, at heart, incomprehensible.
In the same way that each image is a collage the images, too, are forced together to draw out links and similarities across the collection. This, too, can be disorienting as iconography can be used in different ways in different pictures, subverted with humour, or taken seriously.
I hope that people enjoy connecting the dots and that the complex issues that underpin and drive the work become evident, even if that takes three or four glances.
The exhibition at the Green Rooms Hotel is showing less than ten per cent of the larger Digital Rain collection, which can be found on Instagram.
Join Bryan at the opening on Thursday 1 March from 7pm. The exhibition runs until Tuesday 27 March. The exhibition will be in the foyer / bar area of the hotel and consequently open much later than normal galleries.
Featured image: Bryan Eccleshall, Pollution Incarceration

2 thoughts on “What is your tutor up to? Chapter 8: Bryan Eccleshall”

< Previous Post OCA news: A note from Will Woods, Principal 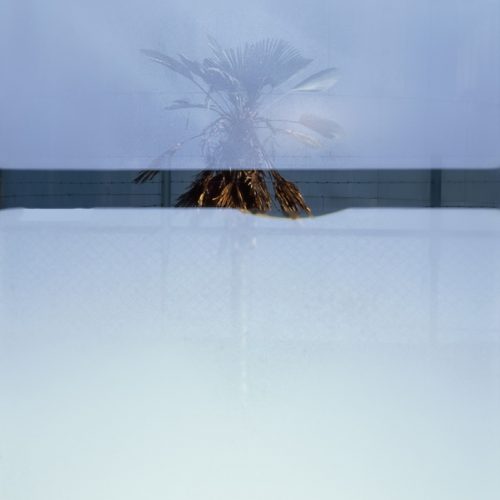 Decolonising the curriculum – a ‘serious need’?

Dr. Andrea Stultiens replied that to her decolonising meant adding perspective, not changing from... 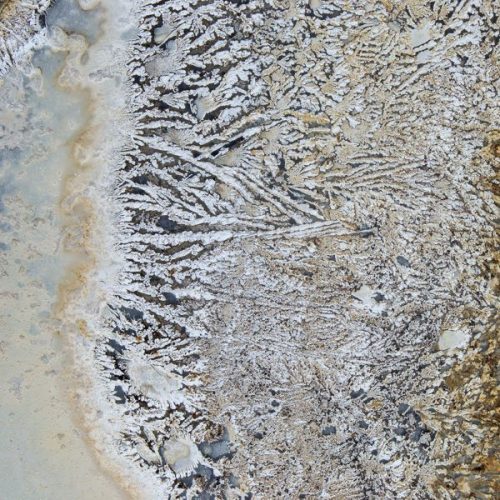 Experience of a virtual artist residency during lockdown 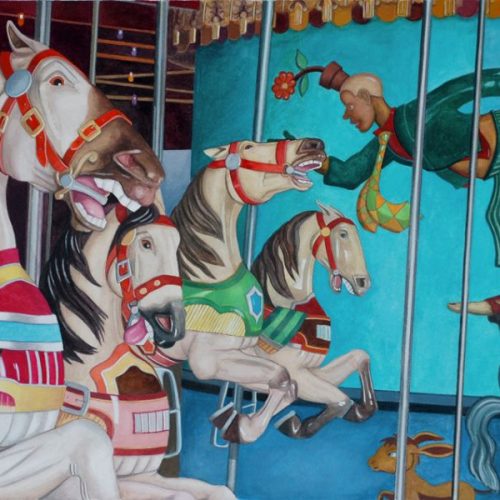 A series of triptychs

In this post OCA tutor Jim Cowan presents a digital visit of his current... 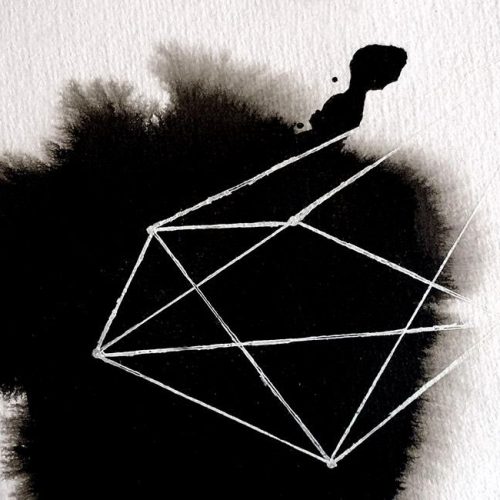 When I started my first module with Open College of the Arts, I hadn’t...