As surreal weekends go, last one is hard to match. I found myself at the top of Rhinog Fawr in North Wales talking to friends about the Royal Wedding and the death of Osama bin Laden. All on an uncharacteristically sunny and warm day up on the mountains.
Stunned at the news of the death of the Al-Qaida leader, I have been following how the story has developed in the last few days. As I write this post the absence of visual proof of Osama Bin Laden’s death still dominates the headlines on the BBC News website.

In this digital age of pervasive visual illusions it seems unlikely that we would take such proof as face value. Yet there is widespread desire to see that photograph.
Seeing is believing. Or is it?
The Spanish conceptual photographer Joan Fontcuberta must be laughing out loud in his Barcelona studio. For the last 20 years he has been playing with manipulated images and our hard-wired belief in what we see in front of our eyes. Interestingly, his latest work, Deconstructing Osama, revolves around the global media presence of Al Qaida and Bin Laden himself. Fontcuberta tackles the subject with his trademark irony and sense of humour, ‘photoshopping’ himself in many of the images in the book disguised as Osama Bin Laden.
But Fontcuberta’s book is no gratuitous visual comedy. With a combination of clever digital manipulations and a lighthearted approach to hard news he invites the reader to question the hegemony of the visual in the construction of reality. In his books Secret Fauna and Sputnik – check Fontcuberta’s Flash website – he subverts the documentary value that we have historically confered on B&W images. The manipulated images that he publishes in his books are totally believable. And that’s not just because they are a succesful visual sleigh-of-hand as a result of skilful Photoshop work . They deceive us because we really want to believe what we see; we’re designed that way. Fontcuberta knows that and makes the most of it.
Another photographer, also a pioneer of digital manipulations, who must also be rejoicing the faith we are putting in the so far unrealeased image of  Bin Laden’s death is Pedro Meyer. His book Truth and Fictions was a seminal essay on the idea of reality in a visually-dominated world. We’re talking about the 1990’s here; Pedro Meyer was already exploring visual illusions when most of us hadn’t even heard of digital cameras.
So, do I want to see proof of Osama Bin Laden’s death? I don’t care in the slightest. The US government reticence to release the image has already done photography a lot of good, paradoxically.
It has reminded us that photography still has documentary value after all.
Posted by author: Jose
Share this post:

85 thoughts on “Seeing is Believing” 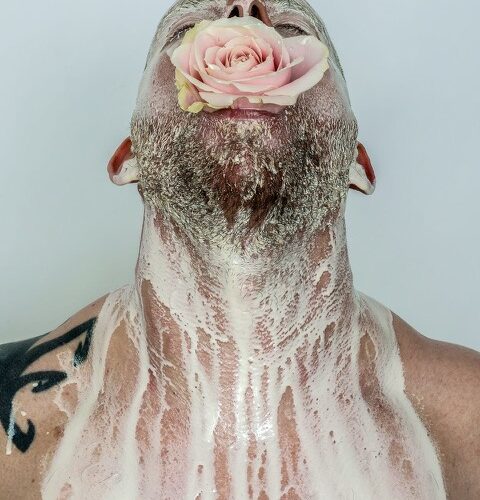 Once again I'm delighted to share that some of our OCA photography degree students...