OCA Alumni: Jason Dimmock - The Open College of the Arts
Skip to content

Congratulations to OCA Alumnus Jason Dimmock whose portrait of Ashley Walters is one of the winners in this year’s Portrait of Britain awards by @BJPhoto. The 100 winners will be exhibited on JCDecaux UK’s nationwide network of digital Out-of-Home screens from 1 September, on show for one month throughout rail stations, shopping malls, high streets and bus shelters across the UK. The winners and shortlisted photographers will be featured in the Portrait of Britain book Vol. 3, published by @hoxtonminipress and distributed worldwide from 1 October 2020. Below he tells us about his winning portrait and what he’s been up to since graduation. 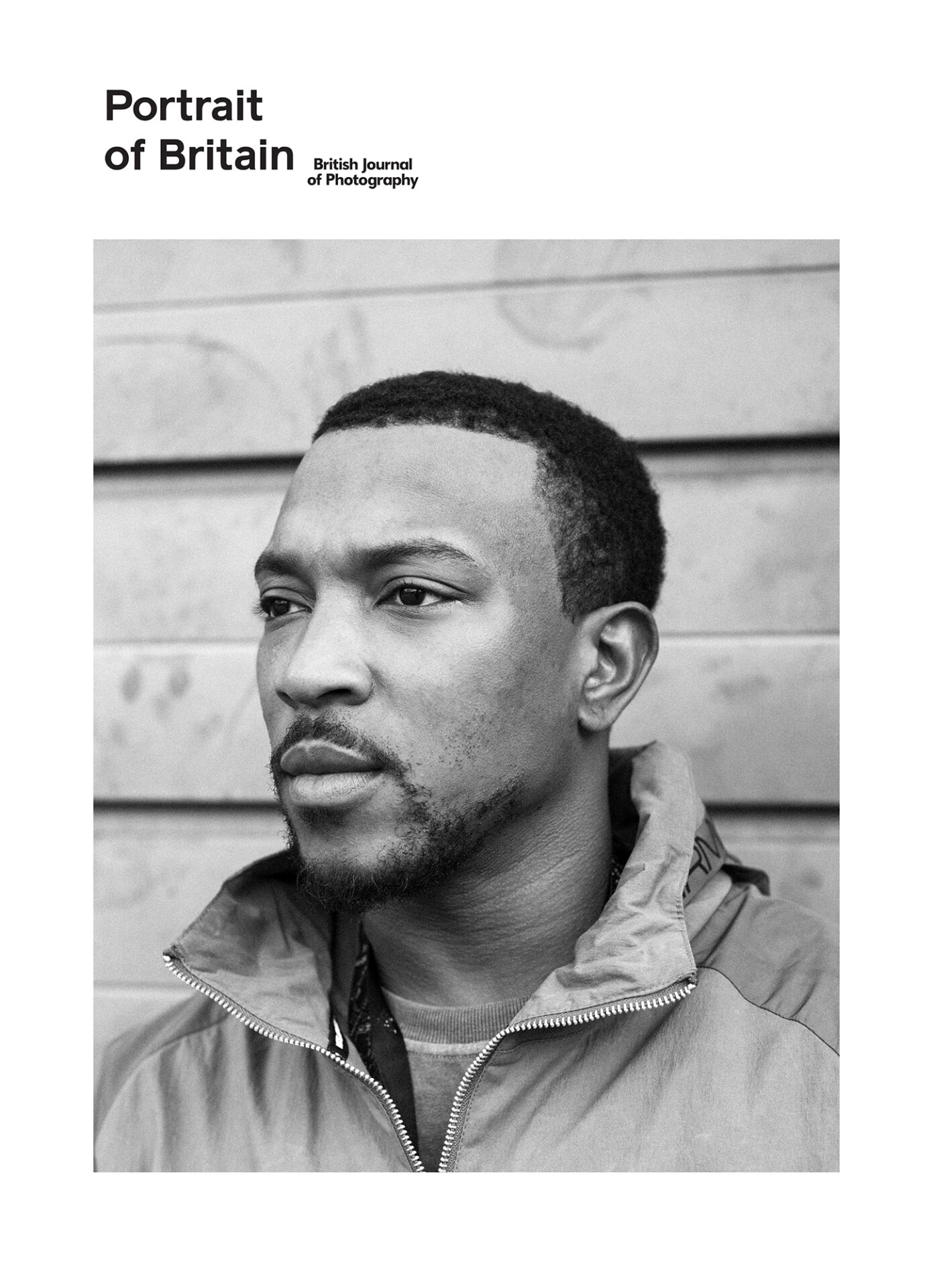 This portrait was shot at the end of a shoot in North London early last year. We’d been talking about his recent filming commitments, and his shows Top Boy and Bulletproof, and that dialogical interaction is quite possibly why this portrait is more relaxed (and successful) than some of the earlier shots. He appears lost in his own thoughts, revealing the human side of someone who is commonly represented in a superficial way as a ‘celebrity’.

My love of portraiture began during my studies with the OCA. I was encouraged to question everything and to look for alternative viewpoints and ways of working by engaging with contextual studies and theoretical discourse. I continue to work in a very similar way to when I was studying with the OCA – I keep a private blog which enables me to make notes, develop ideas, and question and criticise my own work in the hope of improving further. The greatest lesson was to become self-reflective in my approach to learning and photography, which has certainly permeated into other areas of my life. Since graduating in 2015, I was included in British Journal of Photography’s ‘Class of 2015’ and I went on to study for a master’s at Bournemouth in 2016 (graduating with a distinction in 2018). With the recent lockdown situation affecting us all in different ways, I recently worked on a personal project on Year 6 School Leavers (considering how their last primary school year resulted in homeschooling and the cancellation of end of school celebrations), which can be seen here – www.jasondimmock.com/2020-leavers

My wider work can be seen on my website at www.jasondimmock.com

“I’m thrilled that our alumni Jason Dimmock has been selected as an award winner in the national Portrait of Britain awards, great that @BJPhoto is sharing photography on our high streets, stations and bus shelters. This chimes with our open-access ethos at OCA, where you can study photography no matter who or where you are.” Dan Robinson, Acting Programme Leader for Photography.