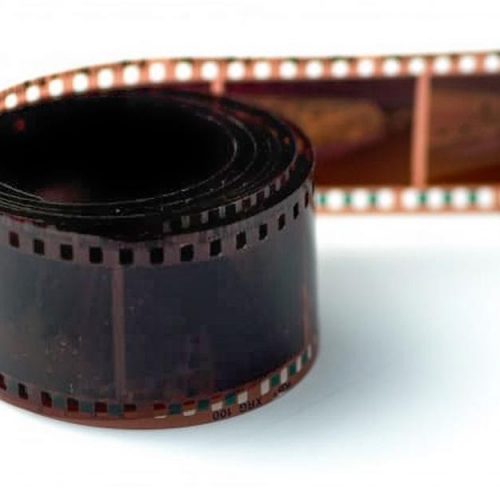 ‘Photography is Simple’ is a notoriously difficult assignment in OCA Photography course Expressing Your Vision. It’s controversial (especially the older version which gave you the option to submit just one word for your assignment notes). The work coming in has been variable and it’s really tripped some people up, including some of our most confident students. So I decided to give it a run through myself. To do my ‘simple’ shots I gave my camera to a seven-year-old kid – I knew the assignment was far too difficult to complete myself. I gave my young photographer an old film camera – a Pentax Spotmatic with a Takumar lens. A silver, everyday Spotty, not one of the rarer black ones or a cool Honeywell such as John Lennon used. But the question isn’t really why a Spot but why a Tak? Why Takumar? I can’t really say why, except that it’s got something to do with the quality. Interesting isn’t it, that you can get a lens that is commonly compared to a Carl Zeiss for about forty pounds on Ebay? Those of a certain period are radioactive, mine contains thorium – a rare earth. Am I proud of that? Yes I am. I definitely prefer the radioactive ones. You can find videos on Youtube of people testing them with Geiger counters (assesment criterion ‘risk’ – check*). What I like even more is that the lens was named after the brother of the founder of the Asahi Optical Company (as Pentax was then called) – the artist Takuma Kajiwara. I love that, I love the values expressed by that decision: his brother who was an artist. Seriously, my Takumar Super-Multi-Coated 55mm 1.8 is my favourite lens ever. I have three Taks and I’d happily give up all my Nikons for a few more. The only other lens I have that I really love is the Biogon 38mm on my Hasselblad Superwide, which is also of a 1970s vintage. Can you put them on digital cameras? Yes, I believe you can. You need an M42 (that’s the 42mm screwthread mount) converter to whichever camera system you’re using.

The Spotmatic was loaded with Provia 100 slide film which was processed at Peak Imaging in Sheffield, UK. Uncut of course, I never let a lab cut a roll of film (horror), and that’s probably how I’d present it for the assignment: as a roll of film. Provia 100 is a fantastic film, the level of technology reached in professional films generally, in terms of sharpness (acuity), colour and grain, was incredible, then they pulled the films. They’re still making Provia 100, just. I don’t love Provia like I love Taks though, it’s a workhorse. The only transparency film I really love is Velvia 50 but you need proper sunlight, it doesn’t work in soft light so well, which is a polite way of describing the weather up north where I live. But Velvia 50 is a film of terrific personality. I think personality is a reasonable criterion for photography. It should really be on our assessment taxonomy – ‘…design, composition, personality.’ This is an example of Velvia 50 shot on a Hasselblad kit lens: 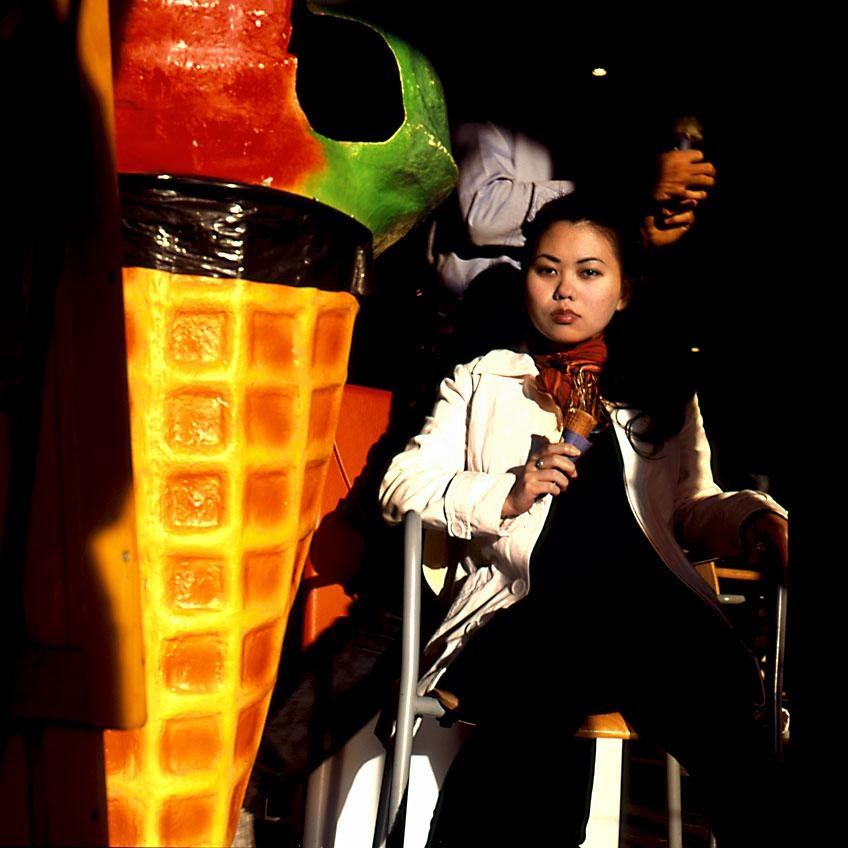 While we’re on criteria, I have another criterion that I regularly use for my own work, it’s called ‘could it be better lad?’ It’s simple almost to the point of foolishness but I’ve been using it for my own editing for about ten years now and I really think it holds up. Of course, some shots pass the edit although they could be better. The focus might be slightly off, the exposure not quite perfect. Some of them get through because whatever happened was extraordinary and, sorry, that’s just the level of your skill, accept it. You accept your shortcomings, but you still want to work, to show.

Other photographs are just… perfect. Nothing could be improved because they lack nothing. Of course it’s rare (rarer than Thorium) but for me, that’s beauty. Beauty is not allowed in the academy of course (that’s us), other than as a theoretical subject. That’s because, as everyone knows, beauty in the vernacular sense is in the seeing not in the object. It’s revealed, you can’t construct it or deconstruct it or conceptualise it. It’s revealed in a moment of sensitivity – bam! – did you see that? People who are very sensitive, they’re close to the source you might say. I’m infinitely attracted to those people, there’s nothing better for me. They are the elite. Sure, I’m also attracted to great thinkers, to the genuine intellectual, but they are like a wise counsellor; sensitivity is the queen of the scene. And to be sensitive is, could I suggest, to be simple?

So ‘Simple’ – should we change the assignment? Because I really think it’s probably the hardest brief in the whole world.

*This is meant humorously, I’m not actually suggesting you buy a radioactive lens. Risk in the assessment criteria refers strictly to creative risk, not risk to health and safety.

6 thoughts on “Photography is Simple” 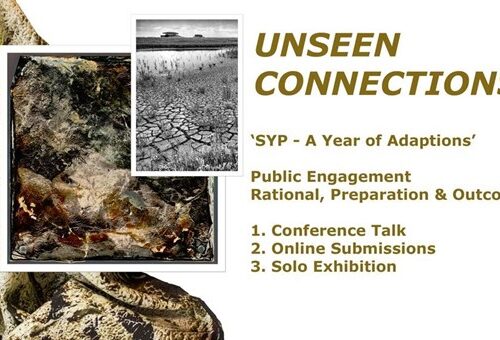 I’ve just reached the end of my degree in Photography with the OCA and... 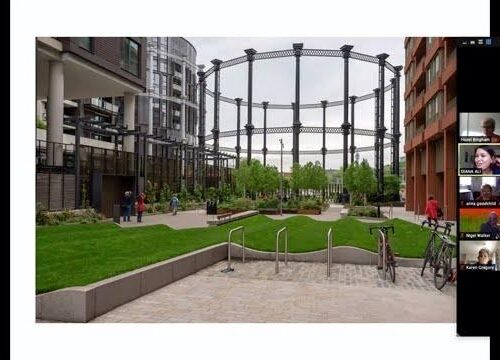 One of the positive effects of lockdown is that we all have to think...