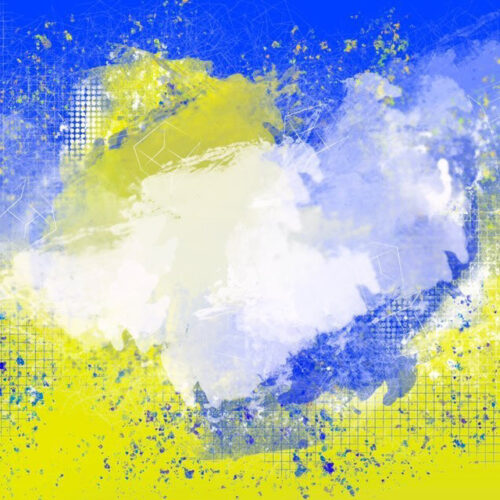 Principal’s statement on the Russian invasion of Ukraine

Many, if not all, staff and students have been watching the unfolding Russian invasion of Ukraine with horror. We have one student currently studying in Ukraine, and we have tutors working for OCA who have been making work in Ukraine for many decades and have loved ones and colleagues, artists and curators, based there.

We firmly condemn the unprovoked besiege of a sovereign and independent nation and stand in hope for a peaceful resolution to the conflict. We oppose the occupation of a democratically free territory and we stand united with the people of Ukraine. We are also in solidarity with the Russian people who are trying to protest against this invasion and to stop it.

We are deeply concerned for those dealing with the conflict, trying to flee, or attempting to study during a period of turmoil. For any students whose studies have been disrupted at Ukrainian institutions, or Ukrainians who need to adjust how they study, OCA would like to help. We are offering the opportunity to transfer to OCA courses. This allows students to continue studying creative subjects part-time at undergraduate or postgraduate levels, if they wish to do so. We will waive the fee associated with transfer (APL) for Ukrainian students.

Openness is at the heart of everything OCA stands for however the geopolitical instability in the region, the financial devaluation of Russian currency, and the blacklisting of services into and out of Russia make it impossible to continue to operate in that territory. We have taken the difficult decision to suspend enrolments from Russia for the meantime until the situation improves.

Finally OCA tutor and artist Ruth Maclennan would like to draw your attention to the Artists Appeal for Peace in Ukraine that she launched just after Russia’s invasion. It has more than 700 signatures and counting from artists, musicians, actors, directors, curators and all kinds of cultural workers, worldwide, including Brian Eno, Jem Finer, Phyllida Barlow, Cornelia Parker, Richard Wentworth, Joshua Oppenheimer, Chris Weitz (film director), and so on. The Google form to sign is below. If you click on it, it will take you to the form and you can see who has signed.

The whole world is watching the assault on Ukraine, the fighting on the streets and bombardment of cities. OCA believes in peace. Education is about measure, knowledge, an understanding of the world and connections between people and things. Art education is many things but at its core is openness, care, thinking, reflection, creation and life. Education is a sign of human life and it connects us all.

Our thoughts are with all those affected by the current situation. 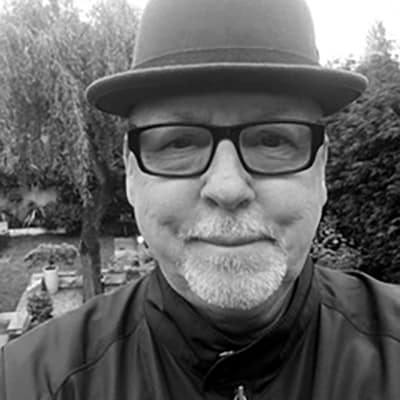