Writing on music: How to improve your writing - The Open College of the Arts
Skip to content 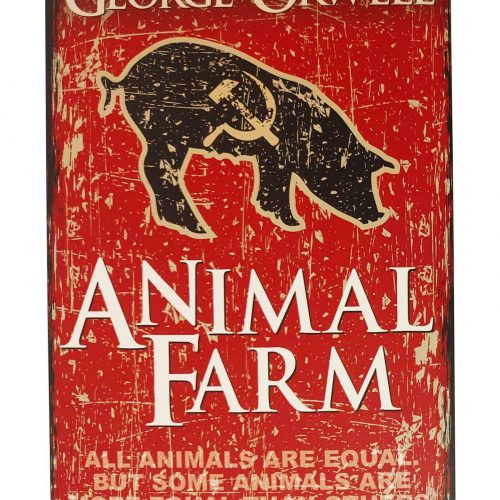 Writing on music: How to improve your writing

Every assignment on the Music Degree requires some form of written work; whether through listening and learning logs, critical reflections, or essays. Cultivating an academic writing style is often a long, difficult process and it wasn’t until I had finished my PhD that I believed my prose was of an acceptable standard. In assessing work at OCA, I have encountered a number of common problems with student submissions; in this blog post, I will deal with issues of verbosity and lack of clarity. I frequently read essays where far too many words have been used; where sentences are so overlong that they become confusing. Fortunately, these issues are easy to fix! 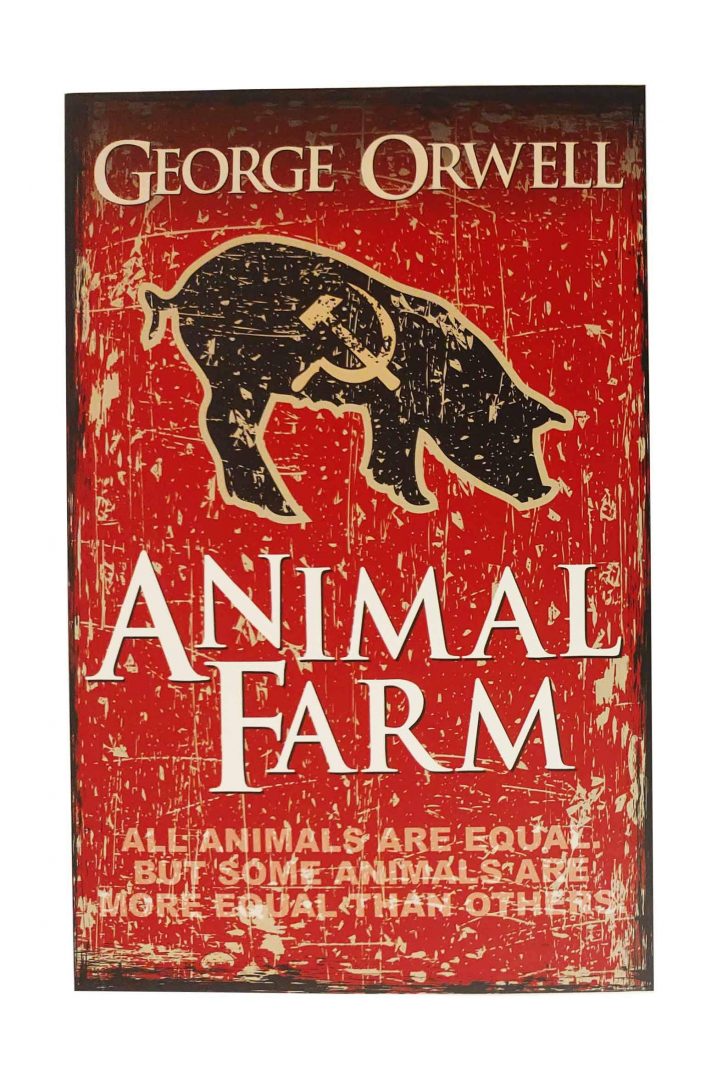 English writer, George Orwell (author of a number of terrifying novels) published an essay in 1946 called Politics and the English Language. It includes a list of six rules which, if followed, are likely to result in clear, direct prose:

The first rule is fairly self-explanatory; cliches are lazy and unimaginative; be creative! I would argue that when writing academically about music, the fifth rule need not apply; musical jargon is often necessary (e.g. using the word ‘pizzicato’ is far clearer than trying to explain the technique using non-musical terminology). The sixth rule is a simple caveat explaining that you occasionally have to break rules.

It is the second, third, and fourth rules that are the most important when striving for clarity and concision. The second and third rules are simple; and require you to re-read your work, carefully removing long, unnecessary words and occasionally restructuring sentences to ensure grammatical accuracy. In particular, watch out for tautologies; phrases containing a repetition. “Free gift” is tautological – because all gifts are free, the word “free” is unnecessary. “End result” is another example – all results take place at the end, so the word “end” is unnecessary. Spotting tautologies can be fun! How many tautologies are in the sentence “People using the ATM machine were in close proximity to the explosion, which occurred at 2pm in the afternoon”?**

The fourth rule is more complex, and requires an understanding of the active voice and the passive voice:

Passive voice: “This blog post was written by Ben.”

It is entirely possible to enhance the overall quality, clarity, and directness of your prose by employing a variety of different methods. Firstly, it is crucial to eschew unnecessarily complex language and instead utilise simpler words. Secondly, it will benefit your essay writing to eliminate any words that you consider to be superfluous. Thirdly, as a consequence of writing in the active voice as opposed to the passive voice, your prose will be less vague and far easier to comprehend. (80 words)

You can drastically improve the quality and clarity of your prose by employing the active voice, avoiding unnecessarily complex language, and eliminating words that you consider to be superfluous. (29 words)

You can make your writing clearer by using the active voice, avoiding complex language, and removing unnecessary words. (18 words)

In the above example, I have managed to reduce a horrible 80-word paragraph into a clear 18-word sentence. Next time you’re about to submit a piece of written work, try applying Orwell’s rules first. Can you make it shorter, clearer, and more direct?