On 11 June, I took a group of enthusiastic OCA students to a Gamelan workshop at the South Bank Centre in London. The South Bank has a well-respected Gamelan programme, including an internationally renowned ensemble, the Southbank Gamelan Players, formed of many of the UK’s foremost performers and researchers.
The Gamelan is an Indonesian percussion orchestra, with main stylistic strands of playing coming from Bali or Java. Our workshop took place on the South Bank’s Javanese Gamelan, a collection of instruments donated by the Indonesian Government in 1987. For details about all the instruments, see the factsheet here.
Gamelan music is written based on two different scales, sléndro (a pentatonic scale) and pélog (which has seven notes), and during the afternoon, under the guidance of our brilliant workshop leader Dave (a member of the South Bank Gamelan Players), the OCA group were able to play the same piece of music in both scales to hear the differences in tunings. The music is built in layers, with the Gong punctuating beginnings of sections, and the drum indicating tempo as well as giving signals about which piece is to be played next. Metallophones provide the melodic line (which players traditionally learn by ear, but which can also be communicated via a series of numbers, relating to the degrees of the scale). Punctuating instruments called Kenong (making a ‘nong’ sound) provide offbeats, while soloists on suling (flute) or rebab (fiddle) decorate the melodic line with ornamentations. Singing is also a feature of Gamelan music.

This was a hands-on workshop, where we were able to try the instruments and rehearse a piece of music. It was a great way to practice listening and memory skills (everything was played by ear), as well as developing ensemble playing skills. The benefits of playing this music were enormous; it was both intellectually stimulating and relaxing, and can be approached by players without any previous experience. It was also clear how directly the construction and sound of Gamelan music influenced twentieth century classical composition, especially minimalism, as well as the use of pentatonic and seven-note scales which influenced the impressionist composers.
This was an extremely enjoyable, and musically stimulating study visit; I would urge all OCA music students to take up this opportunity if a similar workshop is arranged in the future!

Some thoughts on the day from the students:
Alice Simmons:
It was a great opportunity to be able to attend the Gamelan workshop on 11th June. Dave the tutor was engaging and enthusiastic, and quick to get us all playing as an ensemble. To be able to hear and be immersed in the combining variety of timbres of the live instruments was enjoyable and inspiring. Many thanks for the day!
Charlotte Adams:
It was great to see the wider structure of Javanese Gamelan from the perspective of different instruments, including more unusual ones like the kemanak (a banana-shaped metal percussion instrument)
Megan Navarro:
Just want to thank you for the fantastic workshop on Saturday, it was such a great opportunity to meet up with other students, find out what they were doing with their studies and make some new connections, and of course to meet Carla face to face! I think the most helpful thing I got out of the afternoon was to get out of the normal routine of making music and studying at home and to enjoy the communal nature of just making sounds together – which is of course what it is all about!

< Previous Post The Ghost of Musicals Past: Marni Nixon

The session will have a practical focus and is primarily aimed at helping students...

We will be holding a monthly online group session for music students during the... 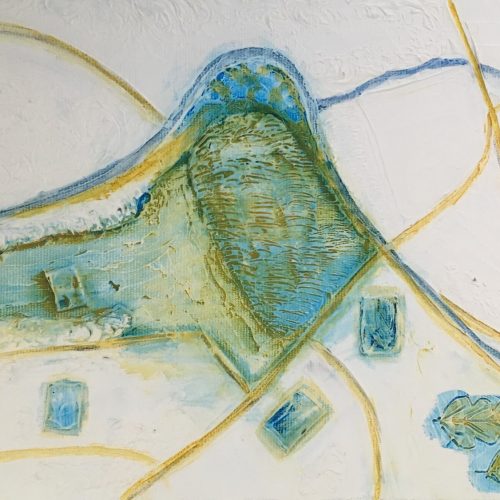