Improvising Mozart ... | The Open College of the Arts
Skip to content

The harpsichordist George Malcolm once told me how he had been given a stern rebuke by a world famous maestro for filling out the continuo line whilst performing JS Bach’s St Matthew Passion. The gist of the complaint was that if ‘Herr Bach’ had wanted additional notes, he would have written them in the score. It’s a way of thinking that seems hopelessly ill-informed now, with the benefit of insights from the historically informed performance movement.

But American musicologist Robert Levin poses a similar question about performance of Mozart.  At his Visiting Professorship at Cambridge University at the end of October, one of his lecture recitals had the controversial title ‘Improvising Mozart’.  He cited several well attested examples of Mozart embellishing the recapitulation section in keyboard sonatas and improvising cadenzas in concertos; and then went on to illustrate how these techniques could be applied in performance today.  This gives rise to a fascinating dilemma: is it preferable to play the published versions of these works ‘straight’, or to take a risk by attempting to recreate the spirit of the time?
The answer is not self evident. If you perform the score as traditionally presented, you can be almost certain that this is not how Mozart would have performed it.  However, at least the notes you play would have been derived from contemporary sources (and in many cases from Mozart’s own manuscripts); moreover they would have been reaffirmed subsequently by more than two hundred years of performing tradition.  On the other hand, if you embellish repeats – or improvise a bravura passage at an appropriate cadence – you can be almost certain you are closer to the spirit of Mozart’s playing.  However, in so doing you may actually have departed so far from Mozart’s intentions that the performance becomes quixotic and self indulgent.
It’s clear which conclusion the overwhelming majority of modern performers opt for: nor should this be a surprise.  The art of improvisation is not one championed much by modern classical players – with the exception of church organists, perhaps.  In this respect, the scene is very different today from that of the late baroque and early classical periods.  There is irrefutable evidence of Bach’s and Beethoven’s excellence in this field, for example, quite apart from Mozart’s.
Added to which, as Professor Levin pointed out, improvisation was not a completely ‘free’ form in the sense that, say, some modern jazz performances can lay claim to being; there were conventions and rules and these varied, depending on the precise period, form, instrument, and context.  Thus any modern performers who seek to take such risks need first to immerse themselves in the performance practice of the time (in so far as contemporary sources enable us to establish and internalise the ‘rules’).  This is a challenging and time consuming task – an assertion I can certainly confirm, having grappled with CPE Bach’s tome on the True Art of Playing Keyboard Instruments!
However, getting back to Robert Levin, he demonstrated his willingness to take such a risk by inviting the audience to suggest three different excerpts from Mozart works and then improvising ‘live’ a free fantasy based on those themes.  Here is a video which records what actually happened.  One of the suggestions (made by an academic from the university music faculty …) was the first few bars from the Dissonance Quartet, thereby introducing a yet more chromatic and ‘other worldly’ element.
Whatever we make of the improvisation itself, it does illustrate what can be achieved – albeit by a musicologist with virtuosic keyboard skills and a risk taking disposition!  But the question remains: should we play safe and accept we are missing out a key creative element; or take a risk, knowing we might be getting closer – but could equally be failing spectacularly?
Posted by author: Andrew Fitzgibbon
Share this post: 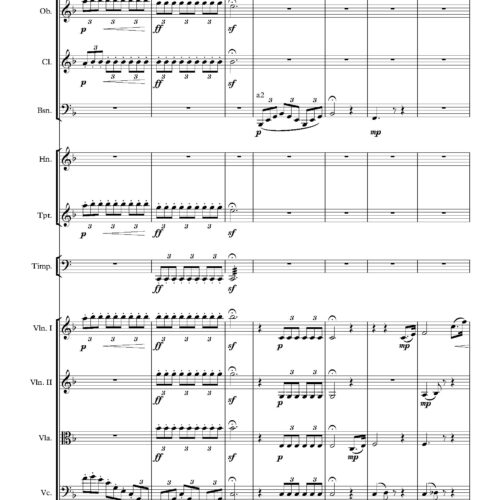 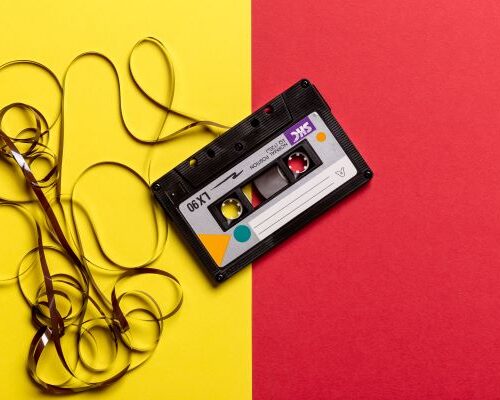