The Ghost of Musicals Past: Marni Nixon | The Open College of the Arts
Skip to content

The Ghost of Musicals Past: Marni Nixon

A news item from this week probably quietly slipped past most people, announcing the death of soprano Marni Nixon. For those unaware of her body of work, I can assure you that you most probably have enjoyed the fruits of her labour at some point, and perhaps without even knowing it!
Marni was a formidable vocal talent and forged an impressive career in both classical circles as well as the musical theatre genre; quite a feat for a singer. However, her best known work (or not as the case may be) would be as a ‘ghost singer’, overdubbing the singing of other actors. She became the go-to person when problems occurred with singing during production, a one-stop shop of vocal perfection, so if something wasn’t working to a director’s taste, Marni would be called in to fix it.
Although she continued singing into her eighties, some of her most memorable performances were during the 1950s and 60s golden heyday of Hollywood musical films. Having previously overdubbed such iconic actresses as Ingrid Bergman and Marilyn Monroe, in 1956 Nixon was called in to lend her voice to Deborah Kerr in The King and I:

“Getting to Know You”
As you can imagine, Marni’s involvement in these films was kept as secret as possible from the public ,and sometimes, even from the person she was overdubbing. In 1961, she was called in to rerecord several vocal lines, including all of Natalie Wood’s vocals, in West Side Story, allegedly without the star’s knowledge.
Here is a video of the song “Tonight” with clips of Natalie’s original vocals interspersed with the final version recorded by Marni. It’s quite revealing!

Nixon continued to ‘ghost’ in films, working again with Kerr and Wood but also others such as Sophie Loren. In 1964, she was once again called into overdub the female lead of a musical, this time Audrey Hepburn in My Fair Lady, despite Hepburn making a valiant effort with extensive vocal training in order to keep her track. Here are the before and after videos:
The Audrey Hepburn original – rejected by the production team:

…and here is the released version with Nixon’s vocals:

The role of Nixon in these films is greater than just simply replacing a vocal track. In order to successfully integrate a performance into the existing film the singer must be not only an expert mimic but also be able to ‘become’ the actress, interpreting and expressing the subtle nuances being portrayed. The ‘ghost’ has the power to change the overall performance so must be deeply sympathetic to both the dubbed actress and the narrative. And all of this without it being obvious to the audience. Quite an astounding feat.
So, after all the wonderful performances she has given, and added to, over the years, it may surprise you to learn that Nixon’s best selling track (where she was actually credited in her own name)…is where she voiced some of the animals, including the fabulous geese, in the song “Jolly Holiday” from Mary Poppins!

2 thoughts on “The Ghost of Musicals Past: Marni Nixon” 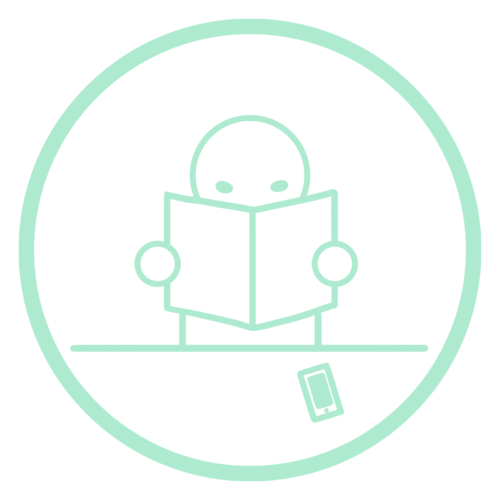 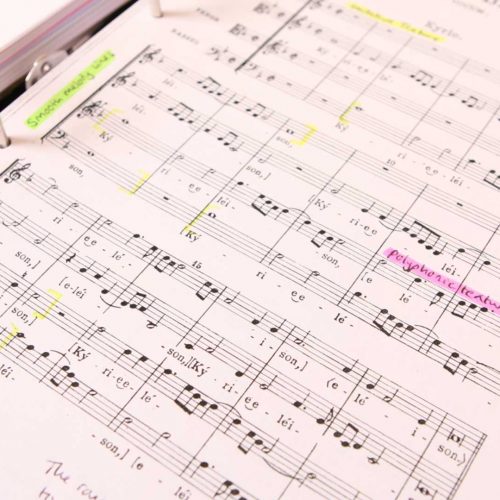 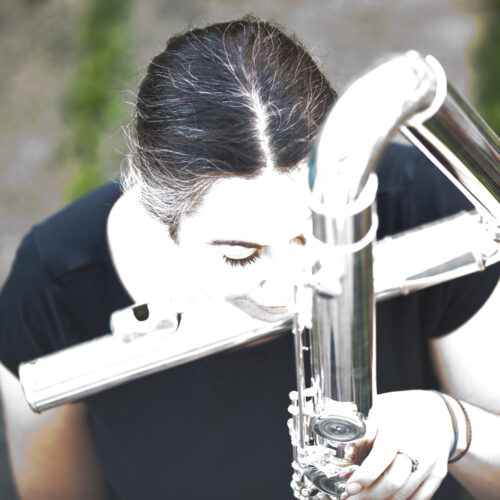