What kind of spatial designer am I? #4 Grant Armstrong - The Open College of the Arts
Skip to content 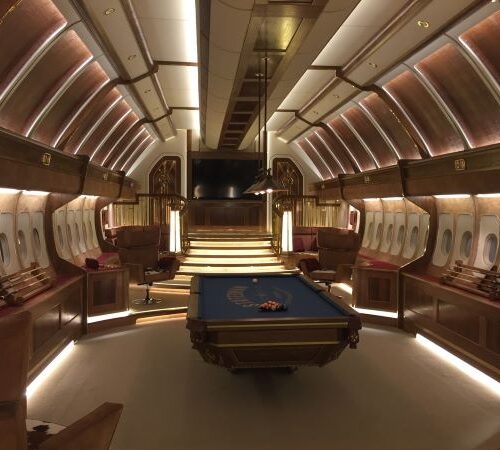 What kind of spatial designer am I? #4 Grant Armstrong

Art director and production designer for film and TV.

Studying Interior Design, Spatial Design, Interior Architecture – or any kind of design of the built environment – can lead to many different careers. In this series of blog posts we are looking at the experience and careers of different design professionals and finding out what inspired them to study in the first place.

Our fourth design professional is Grant Armstrong, an experienced supervising art director and production designer for film and television.

In production design the environment built for filming plays a vital part in setting the scene, and making the fictional world believable. It is sometimes said that if you notice the spatial design in a film, then something has gone wrong. The setting should not be noticed, but melt away into the background and support the storytelling – but this never means that the sets are anything less than amazing examples of spatial design and detail.

CB: What first inspired you to practice spatial design?

GA: I knew I always wanted to do something within art / design, but was also interested in media performance related design. My initial thoughts were to go down a theatre design route but then I found a film television design degree course which seemed to tick all the boxes.

CB: What training and / or experience have you had?

GA: O Levels / A levels then a 1 year Art Design Foundation course. BA Hons in Film Television Design from Manchester Metropolitan University. Then onto a year working freelance on the Liverpool soap opera ‘Brookside’. Followed by an Art Department Assistant role on a 6 part TV series; and the rest is history – 30 years later I’m just finishing on the new Batman film as Supervising Art Director.

CB: What is your favourite film?

GA: So many favourites – if I HAVE to choose it would be a draw between The Wizard of Oz, Flash Gordon and Bugsy Malone.

CB: What is the most exciting interior or exterior space you have created?

GA: A 17th Century Parisian street for Les Miserable. A real joy to do with so much character and texture.

CB: What is your favourite material to work with?

GA: I actually love oil pastels – such a great medium with an amazing array of colours to choose from.

CB: Sketching, doodling, modelling or research – where do you start?

GA: Many times we are constrained by how a set needs to fit within a location or stage. So it usually starts with a stage plan and then floor plan – building up with a rough layout of a set.

TH: We nearly always start with a sketch / reference – then building into 3D using Rhino or Vectorworks. Then plans and elevations and finally a 3D white card model.

CB: Do you have an all-time favourite building?

GA: The Pantheon in Rome. That dome with the hole – just brilliant. And the Liver Building in Liverpool – for sentimental reasons of course.

CB: What one thing would you say to yourself as a young spatial designer starting out?

GA: Persevere, stay calm and committed and always be on time.

CB: What would you have liked to have known before you started?

GA: Enjoy every moment, as time goes so quickly, and next minute you know it’s 30 years later!

2 thoughts on “What kind of spatial designer am I? #4 Grant Armstrong” 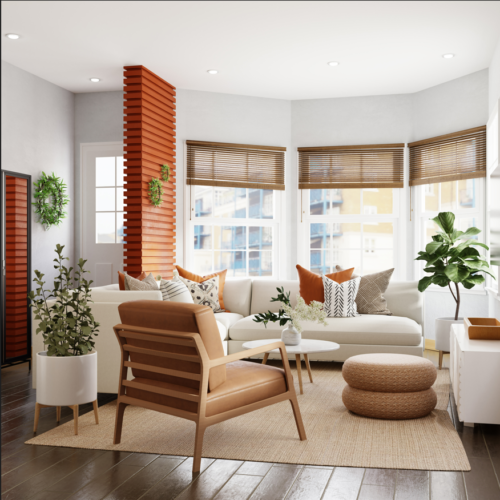