Following the recent Icelandic volcanic eruption and the cloud that has descended upon us, the New York Times ran a piece on 15 April, by Simon Winchester, reflecting on the 1883 volcanic explosion and its impact on the world. In particular, he cited its impact on artists. So get out there all you artists, and seize views of the dust settling:
‘Painters in particular did their best to capture what they saw. An obscure Londoner named William Ascroft, astonished by the nightly light show along the Thames, turned out a watercolor every 10 minutes, night after night, working like a human camera. More than 500 Krakatoa paintings survive him. “Blood afterglow,” he jotted down on one canvas, noting the magic done by refractive crystals of dust; “Amber afterglow,” on another.
Grander artists, like Frederic Church of the Hudson River School, were spurred to action too. In December, four months after the Javanese blast, Church hurried up from Olana, his Moorish castle near Poughkeepsie, to Lake Ontario, and one perfect evening caught the vivid crepuscular purples over the ice on Chaumont Bay, knowing full well — as science already did — that it was a volcano 10,000 miles away that had painted the sky for him.
And one even more famous painting speaks of Krakatoa as well: recent research suggests that Edvard Munch a decade later painted “The Scream” while remembering a night in Oslo that had been much affected by the volcanic dust. Indeed, the climatic records show that the swirling orange skies behind the terror-stricken face match perfectly those recorded that winter in southern Norway.’ 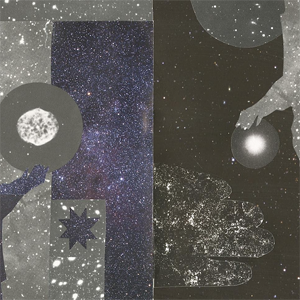 If you are interested to find out more about postgraduate study on OCA’s MA... 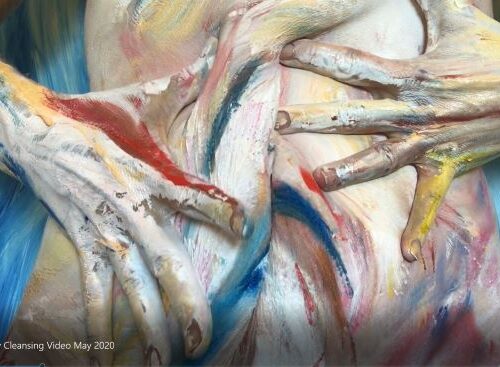