How does a self confessed tranny potter get a show at the British Museum?

You missed a real treat of a study day if you were not with me, a couple of textile tutors and an art history tutor, at what is my exhibition of the year: the Grayson Perry ‘Tomb of the Unknown Craftsman’ at the British Museum. I have never seen an exhibition where there have been so many people smiling and laughing and peering closely at each work, intrigued by the detail.

Rather ambitiously we also went (first) to central London’s newest exhibition venue at 2 Temple Place to see a William Morris exhibition. The most indelible effect of this show was the 1895 building itself built for Waldorf (Viscount) Astor: quite potty and I am sure the thought that his work would be displayed in such an eccentric and illogically construed building would have made Morris turn in his grave. That said there were some gems of Morris there: some beautifully designed and delightfully coloured tiles, and some intricately designed textiles, showing the design process from first drawings to final execution. Temple Place is free to enter, a fantastic peaceful place to rest up if you are rushing around in central London (and has an excellent cafe too).

The highlight was, though, definitely the Grayson Perry. I’ve never seen an exhibition that quite so overtly demonstrates the importance of research and inspiration in art practice. The entire exhibition was a homage to his sources. He says: ‘As a voracious consumer of imagery I am constantly on the lookout for artefacts that somehow reflect but also enhance my visual language’.
OCA student and study day attendee Brigitte Gipson reports:
‘Before going to this exhibition I prepared myself by researching it on the museum’s website as well as watching the documentary made about it. This gave me an advanced understanding of Grayson Perry’s aims and feelings in putting together these works, leaving me on the day with the total enjoyment of the actual beauty and intricacies of each piece. Having an idea of what I was going to see I was still surprised and enchanted by what he chose from the museum’s collection and how he paired them with his own work; at times making you wonder which was which until you looked more closely. The collection he picked encompasses a wide range of art forms, from ceramics, textiles and metal work. He matches and pairs objects in a magical way showing his skills and vivid imagination. His richly glazed pots, covered with drawings, texts, and even photographic transfers give us an insight into the artist’s past.
Even though my first love is textiles, what fascinated me most, were the cast iron pieces. These were so intricate that I mused at the difficulty of first making the clay models and then casting them in iron. The rust finish made them appear old and excavated. The two figures; ‘Our father’ and ‘Our mother’ could have been made centuries ago but on close inspection we notice they the carry trappings of modern age. As you take this ‘pilgrimage’ through Perry’s mind, as expressed in the exhibition, you realise that past craftsmanship is not so different from what we do today. It also makes you appreciate these long dead craftsmen who worked without the ease of modern technology but still produced works of great beauty and intricacy.

In this exhibition of Grayson Perry‘s imaginary world, he does not only show homage to the craftsmen of the past but also gives us an insight into what shaped the man he has become and where his art comes from; in short he lays bare his soul.
If you have not had the chance to see it I strongly recommend that you do; watching the documentary first which will give you a good grounding. I know that I shall be going again because there were too many people and not enough time to really appreciate every piece. I looked with my eyes and brain but now I want to look with my eyes and soul.’
The video on the British Museum website is a good intro and the documentary on iplayer is great.

6 thoughts on “How does a self confessed tranny potter get a show at the British Museum?” 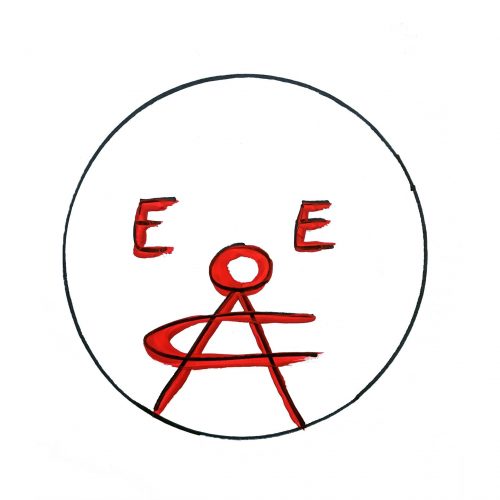 Join the OCA East of England group on Saturday 28 March in a session... 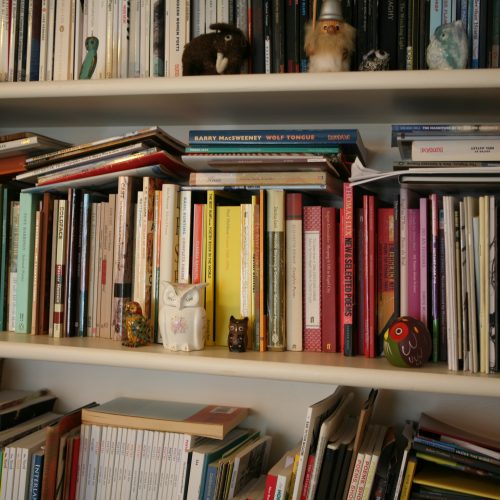 The next OCA North meeting is scheduled for Sunday 8 March and will be...