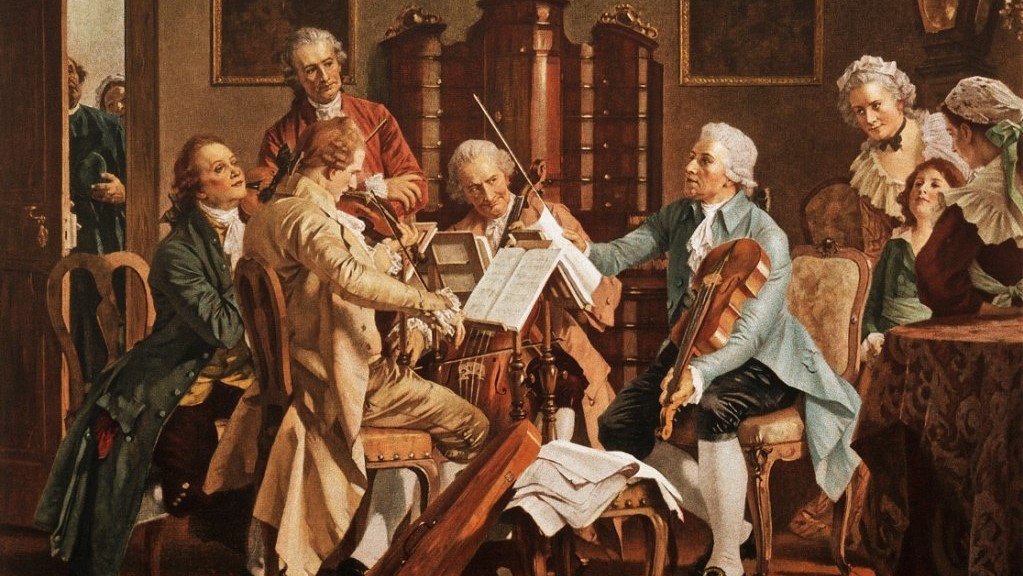 Ian Pons Jewell’s music video for American rapper Vince Staple’s ‘Senorita’ was released in 2015 and seems oddly prescient of the present moment. It starts with a shot of the tattooed back of a man who turns around to look directly into the camera, breaking the fourth wall and positioning the viewer as subject in relation to the scene. We then cut to a shot of a musician picking out a tune on a piano. He falls to the ground – we don’t see the shooter – and the camera pans around what looks like a prison compound (Jewell originally thought of a zoo) to a group of people walking towards us, led by the tattooed man. He’s holding up a book (weirdly reminiscent of the recent images of Trump holding up a bible outside St. John’s Church in New York) and intones the chorus of the song as though it’s some kind of ritualistic invocation (it’s actually a sample from the rapper Future’s ‘Covered N Money’). The book, shaved head and chanting makes him seem more like a preacher rather than a gangster although the idea of protesters was also in Jewell’s mind back in 2015.

Then we see Vince Staples leaving his house, setting off for the studio. In the background,  the oil refineries of Long Beach, California provide a sociographic context. As he walks down the street he passes various racial and social stereotypes – sex workers, a drug dealer, a woman sunbathing while having her toenails painted and two white men having a barbecue.

The terrified security guard or policeman is a little confusing here, he’s supposed to represent an employee from the music label.

Staples starts to rap directly to camera while the ‘protesters’ are dropping to the ground around him and now we can see that they’re being shot from cannons on watchtowers. After the camera pans over their dead bodies the cast of deviant characters begins to converge on the viewer. Sexualised bodies and zombified heads press up against the lens in a series of closeups until the camera zooms out from the artist Snoh Aalegra standing aloof ‘as if she’s a ghost who takes us by the hand before the final reveal’ (Jewell). From a final headshot of the preacher peering at us through glass the camera zooms out to include a middle class white family observing the whole scene through a window while listening to Haydn’s symphony No. 94 (appropriately known as the ‘Surprise’).

Our gaze has been flipped from ‘how it is’ to ‘how it’s looked at’ – how it’s seen by particular spectators who look in particular ways. The family’s intense pleasure of looking – known as scopohilia in psychoanalysis – may refer to  photographs of grinning crowds at lynchings in the early 20th century that Zoé Samudzi argues are part of the white racial imaginary of the US. Jewell says ‘there’s underlying politics and social commentary to a lot of my work, but quite hidden most of the time, this was a chance to be much bolder due to Vince being such a bold voice’. In a time when we’re saturated with images of race and violence, reading an image should also involve thinking about how it positions me, the viewer, in relation to it.

Hall, S. (2003). The Work of Representation. In H. Stuart (Ed.), Representation: Cultural representations and signifying practices. London, California and New Delhi: Sage Publication.  Chapter 1 is a good introduction for students and a free download is available from the Semantic Scholar website.

One thought on “Revealing the gaze in Vince Staples’ ‘Señorita’ ”

< Previous Post OCA Wellbeing: A trip to the bibliotherapist