Looking at Adverts: 5 | The Open College of the Arts
Skip to content

Because Christmas is fast approaching, and this will be my last blog of the year I wanted to write something positive and uplifting – to talk about seasonal adverts without resorting to cynical ‘bah humbug’ criticism. I am afraid I have failed. At the risk of sounding like a real party-pooper I am going to talk about an experience of a phenomena rather than a particular advert.
Last week I was in Cardiff documenting some of my photographs that are installed in the city centre. For this project – called ‘Consumer’ – I am buying advertising space and filling it with artworks that critique consumerism. The photographs employ methods of enticement that are often found in adverts, but aim to encourage people to think about the contradictions of capitalist consumption rather than impel them to buy something.


It became apparent that my work is a small intervention, while the professionals capture their audience’s attention by driving a great big truck at them.
I noticed a crowd and then an overwhelming chromatic redness everywhere; people were dressed in red, there was a red gazebo, not to mention the huge red truck. Logos emblazoned all surfaces. The Coca Cola truck had arrived! Although this sort of promotion is very ostentatious, it certainly isn’t unusual. Alcoholic drink brands sometimes provide ‘party buses’ during university fresher’s fairs, giving out the product for free along with an ‘experience’ and it is hoped, creating loyal repeat purchasers.
But Coca Cola didn’t offer an experience so much as a photo-op. The only interactions this occassion required were the consumption of a free mini-can of coke and posing to have your picture taken next to the truck. It was a very large prop rather than a location for an ‘event’. But, this is the clever outcome of a very long running advertising campaign (Santa first entered their employ in 1931) – it didn’t need to do more – the truck has become a sign for so much nostalgia and festive goodwill that it simply had to appear. Like magic, the truck comes and all of our Christmas holiday associations rush in behind it.

In Decoding Advertisements Judith Williamson describes how adverts sometimes succeed in merging the product with a sign that has come to be associated with it. In this case Coca Cola used the image of Santa on the side of a big fairy-lit truck to suggest that the arrival of coke signaled the start of the holidays. This is quite an open-ended series of significations because ‘the holidays’ can mean different things to different people (with different or no religious backgrounds). For example, children will excitedly associate the arrival of coke with the arrival of Santa and presents, while adults might look forward to time off work. Either way, ‘the holidays are coming’ and a very large number of people will be happy about it. But, as Williamson warns ‘a product may go from representing an abstract quality or feeling, to generating or being that feeling; it may become not only ‘sign’ but the actual referent of that sign. It is one thing for a product to mean happiness, it is another for it to be or create happiness.’ (p36). The danger of this, according to Williamson, is that it limits our experience of the event or feeling to those suggested by the product – we feel in clichés. All the pleasure associated with Christmas becomes tied up in our consumption of a fizzy, sugary drink. The product becomes the occasion.

So perhaps this is why people all over the country have been queuing up to have their pictures taken with a lorry. Coke in-hand they are dutifully marking the start of the festive period with a long-standing tradition – having your photograph taken with family and friends. Christmas trees and party hats might have been the traditional props of yesteryear – but the Coca Cola truck is now the sign of the season. Happy Christmas!
Posted by author: Dawn Woolley
Share this post:

7 thoughts on “Looking at Adverts: 5”

< Previous Post Reading for a dark and stormy night… 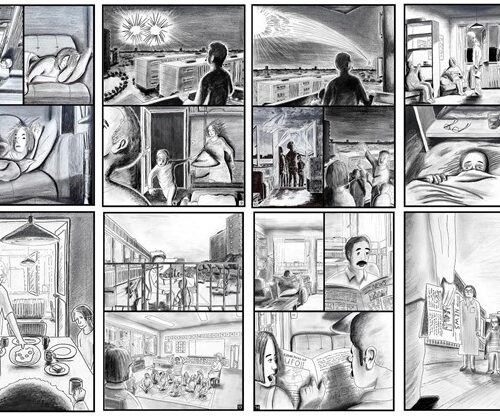 It may be interesting for prospective students, and others to know a little about... 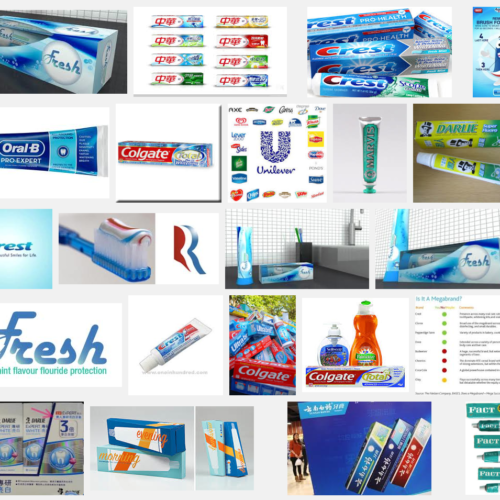 All design briefs begin with research questions. These questions should hopefully lead to ideas,... 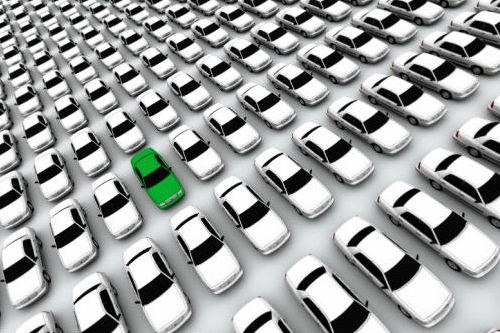 If you want to effectively communicate through any non-verbal media, then it is important...