Interactivity and scriptwriting: Who is the storyteller? - The Open College of the Arts
Skip to content 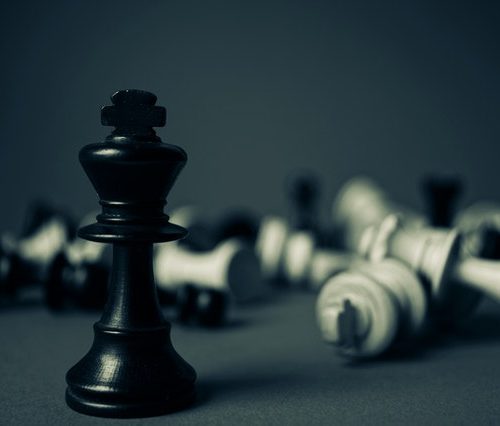 Interactivity and scriptwriting: Who is the storyteller?

In the last few years there have been an increased number of interactive films enter the mainstream film market, acclaimed by some as the new frontier of entertainment that will soon become the new normality.

As a screenwriter and lover of “traditional” filmmaking, I had to dip my toe into this and find out what the appeal is all about.

I wore a pair of goggles and sat down inside the cabin of a Spitfire during the bombing of Amsterdam during WWII and after that, I sat down to watch Black Mirror – Bandersnatch on Netflix.

I came out of both experiences with a strange feeling of intellectual and emotional dizziness which led me to researching more about what telling a story in an interactive way means for its creator and for the user.

Without getting into a terminology pickle, an interactive experience (a term that has been well known for decades in the world of video games) generally requires the user to abdicate their role as a neutral observer: this can translate into entering a VR (Virtual Reality) setting – walk inside the scene, assume a character’s point of view, turn 360 degrees to take in objects and sounds coming from all corners.

Or it can mean making the choices for the character, thus changing the actual course of the story and its ending.

In this latter case, Bandersnatch (https://www.netflix.com/title/80988062) does an impressive and captivating job: as part of the anthology series Black Mirror, it is about a programmer (Stefan) adapting a fantasy novel into a video game. The code writing job soon leads him to question the reality and the people around him.

As a viewer/user, you are in charge of making a series of choices for Stefan, from the simple one of choosing which breakfast cereal to eat to progressively darker ones; depending on the options you choose, you have the chance of never reaching the end of the episode.

The script, in its massive array of paths and options, was written then converted into digital format using text-based video games software.

It is indeed impressive and since Bandersnatch (the first interactive film for adults streamed on Netflix), there have been many more cases of interactive films (on Netflix ‘You vs Wild’, ‘Minecraft: Story Mode’, but also see https://www.makeuseof.com/tag/3-free-interactive-movies-web-control/ for more suggestions), as interactivity merges and intertwines more and more with virtual reality (perhaps one day we will be able not only to choose a certain ending but to suggest a different one as well?). 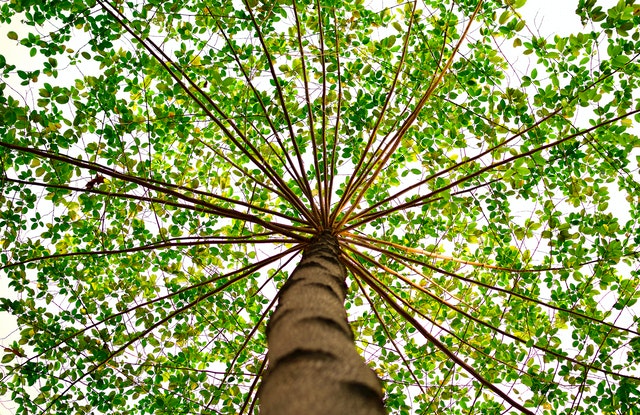 Although in different forms, elements of interactivity have always existed in the history of storytelling and involving the audience in making art is not a new concept: in oral storytelling, meta-theatre, performance art (see Marina Abramović’s work, her recent VR work ‘Rising’, https://www.youtube.com/watch?v=n6uDOC8u03s but also her ‘Rhythm 0’ in 1974 https://www.youtube.com/watch?v=xTBkbseXfOQ), stand-up comedy, magic.

The main point of the recent debate around interactive stories has been that of them eventually replacing traditional cinema and traditional scriptwriting techniques, and we can see why this sounds like a tempting option.

As screenwriters, watching something like Bandersnatch is intriguing: the innumerable branches that stem off from each one of the choices anticipate the excitement of writing something so complex yet so potentially expansive.

As viewers/users, we feel empowered to be able to decide a character’s destiny and when we get tired of the story that came out of our choices, to simply exit to credits.

On the other hand, non-interactive films and TV series have continued and will continue to get produced successfully, which proves that the audience is definitely not tired of “traditional” forms.

So, if in the end there is a market for everything, I guess the burning question could be another one: who is the storyteller? The scriptwriter preparing the field of action and setting up the world of the story, or the user, as maneuverer of the story? Is the scriptwriter feeding the audience the illusion that they are deciding where the story goes and when to end it? Or is interactivity lending itself to giving power to the users?

And here comes the interactive part of this discussion: it’s up to you to decide who is in charge (either, both or neither) and because there is no right or wrong answer, it is open to as many interpretations as the flowcharts created by Bandersnatch’s writer.

Ultimately, interactivity truly works if it serves that specific story (as in Bandersnatch).

When approaching a new idea for a script, the scriptwriter should ask themselves: what is the best way to write this story? What am I trying to say to my audience and how do I want my audience to respond to my message?

Once established the direction of the story and where it eventually needs to take the audience, the writer will set out the priorities, the tone, the techniques, the right visual language.

If we want to show that our character relives and goes back to the same story because he tries in vain to change the past (like Stefan), then the tool of interactivity enhances that theme of loss of control, makes it more poignant.

But if interactivity is added as a mere embellishment to show the ability and virtuosity of the storyteller (or, even worse, something we add just because of its trendiness), perhaps there is a strong argument for not using it.

It is all about being in control of the direction of the story and, as for any kind of power, the person who has it should use it wisely.

One thought on “Interactivity and scriptwriting: Who is the storyteller?”