Initiated by the artist Bob and Roberta Smith (aka Patrick Brill), The Art Party Conference took place on Saturday 23rd November in Scarborough. Bringing together artists, art students, organisations and others to discuss the future of arts education, and to attempt to influence decision makers to rethink their current educational policies.
In the grand seaside setting of The Spa participants had responded to the offer of ‘taking a stand’ by setting up stalls to share publications or inviting you to take aim at Michael Gove MP ceramic coconut shires. The grand hall, theatres, and other spaces played host to performances, films, readings, and interventions, while earlier in the day a protest march walked across the sands with some of the best designed placards I’ve ever seen.
These political preoccupations link closely with Bob and Roberta Smith’s ‘Letter to Michael Gove, MP Secretary of State for Education’, 2011. An impassioned criticism of the minister’s education policies, hand-rendered in Brill’s trademark sign writing. The letter puts forward the economic, social, and personal reasons why creativity should be nurtured through school, claiming that “art should be the centre of a National curriculum based on creative thinking. Pity the obedient child in a system of Education obsessed with ‘vocational skills’.”

Picking up on this thread panel debates asked 3 key questions: What first turned you onto art, how should art be taught in schools, and why is art important? I went to the first debate, featuring a round table discussion with Stephen Deuchar, Cornelia Parker, Jeremy Deller and Pavel Büchler who each revealed what hooked them into art. I discovered that for Jeremy Deller childhood museum visits got him interested and for Cornelia Parker art was an escape from manual tasks on her parents smallholding. Pavel Büchler’s teacher was a gateway to new ways of thinking through the arts, while for Deller his art teacher became a gate-keeper, pushing him toward art history. All agreed that art maintained an important pathway for children, but the auditorium was full of people who already knew that from their own experiences.
It will be interesting to see what impact the conference will have in wider educational and political debates. There’s already been some press coverage and The Art Party was filmed for a documentary to be released in the near future. However the argument between play and usefulness, between creativity as a form of learning and the rhetoric of vocational skills is going to be a difficult one.
Posted by author: Christian Lloyd
Share this post: 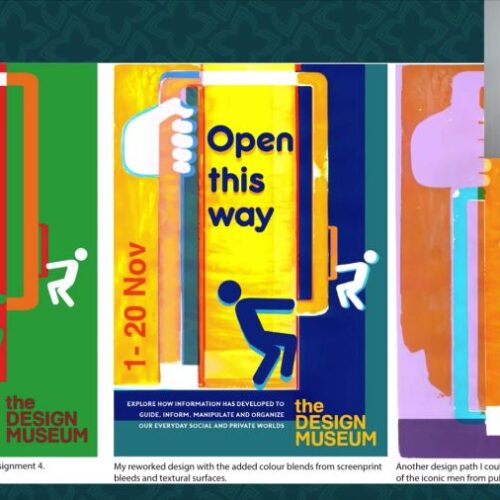 Getting work ready for assessment and what to submit