Throwback Thursday: A drawing a day: Revisited - The Open College of the Arts
Skip to content 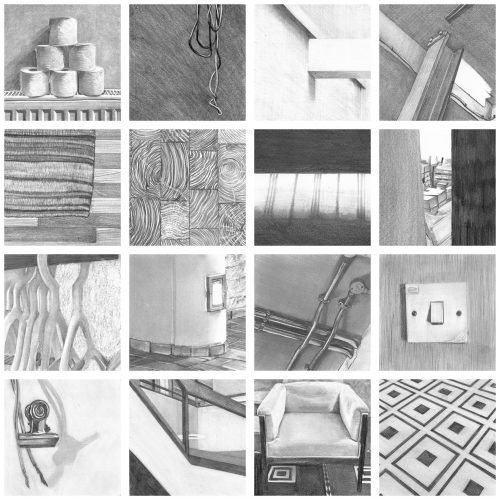 Throughout 2013, I made a drawing for everyday of the year. A short film was made of it for this blog which you can find here:https://www.oca.ac.uk/weareoca/fine-art/bryan-eccleshall/ 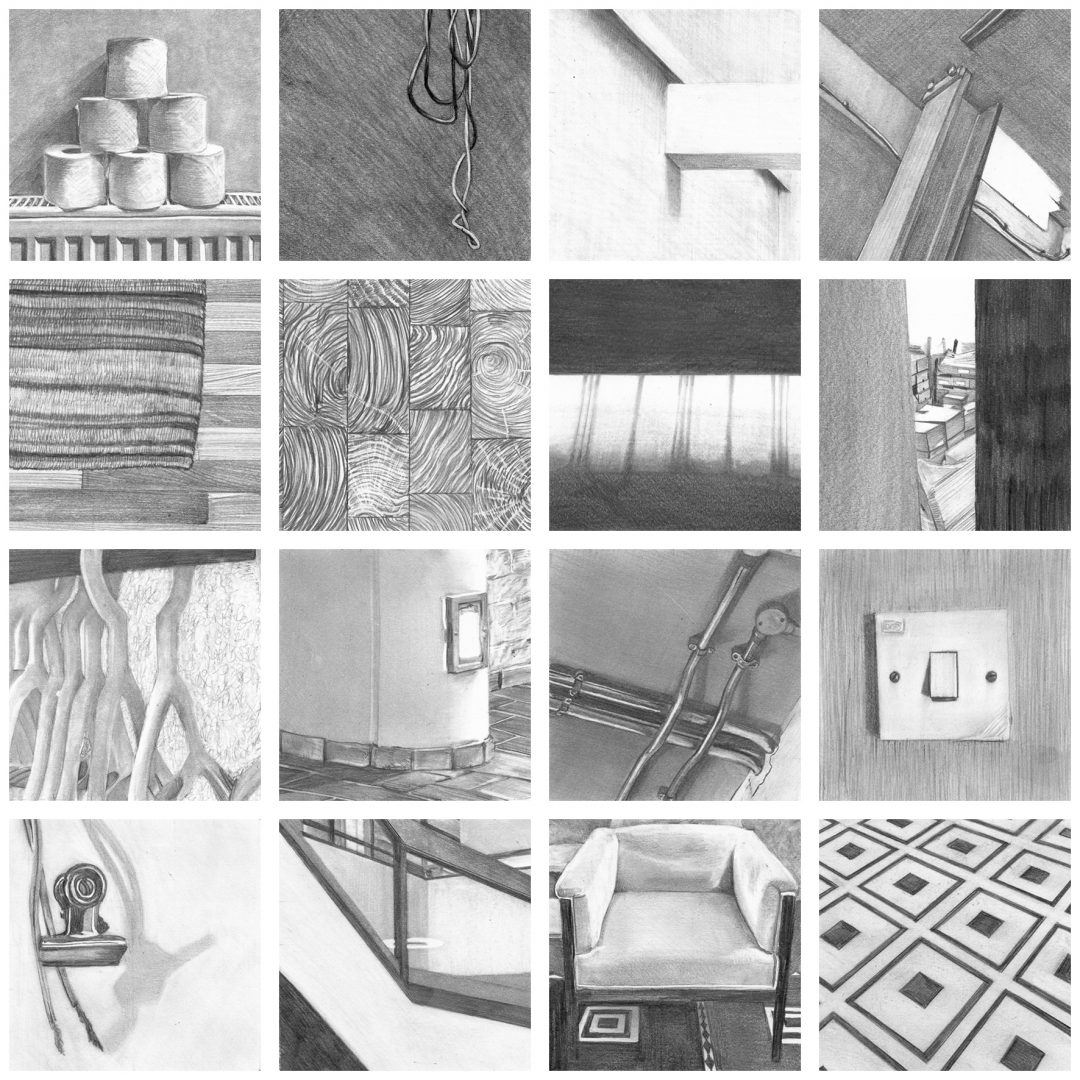 Since then a lot has happened, but I can trace a lot of my practice back to that extended piece of work. I can also see how it influenced the way I approach tutoring.

Once the project was complete, I exhibited all of the drawings, arranged as if on a calendar. That led directly to me considering how large works could be made up from small pieces and I began to make multi-panel copies of extant works by others.

This became a central part of my PhD research and led, eventually, to success in the Jerwood Drawing Prize in 2015.

Alongside the Beuys drawing I also made drawn reiterations (I don’t like to call them copies as that term carries all sorts of negative associations with it), of Caravaggio, Walker Evans, Picasso, Breugel, and what is probably the most ridiculous thing I’ve ever taken on a pencil version of Hieronymus Bosch’s Garden of Earthly Delights. My current painting practice leans heavily on motifs found in other art works, which is something that emerged from these drawn reiterations.

As I’m currently not able to go to the studio, I’m revisiting this method and working on a drawing reiteration of Rubens’ Descent from the Cross. It’s a painting I admire greatly and want to understand more. Spending time looking hard at all of it while drawing really helps.

If you’re stuck at home without access to a large working space – or if other people are crowding your normal work space – you could use a variation on this method: work on parts of a piece and then assemble it later. It’s not the same as working on a large field – the gestures are smaller, for a start – but it can be a very effective way of working. It’s also easy to store the results.

As mentioned above, making the original 365 project influenced my tutoring style. I’m sure many of my students would recognise the following phrases:

4 thoughts on “Throwback Thursday: A drawing a day: Revisited”