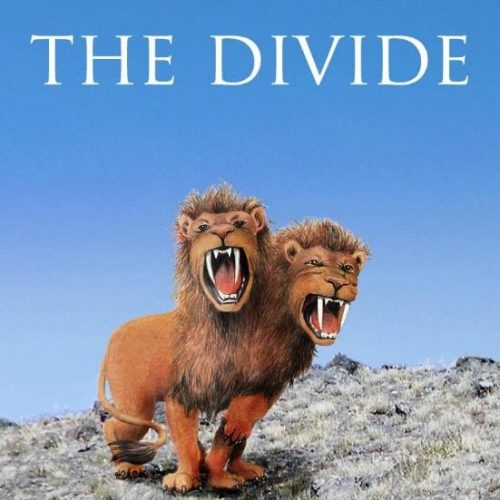 Writing in a child’s voice

When you’re an adult, writing as a child is a sleight-of-hand exercise. Children stumble over their words, repeat things, stray from the point, come up with complete irrelevancies. You have to give this impression without losing your reader through boredom, or the effort of untangling a web of mispronunciations and deviations to get to the action. People’s behaviour may seem incomprehensible, because the child doesn’t have the background knowledge to interpret it correctly.

You can include really difficult words if you find a sneaky device to explain them. This is most easily done during a conversation, as characters can misunderstand one another and have to have something explained. In this example from my book Back to the Divide, two egos are battling it out to be the most educated. Turpsik is a cyclops with a passionate interest in poetry and a high opinion of herself, and Ironclaw is a mathematical griffin who also thinks he’s pretty smart. It was also a good opportunity to elaborate on the characterisation. 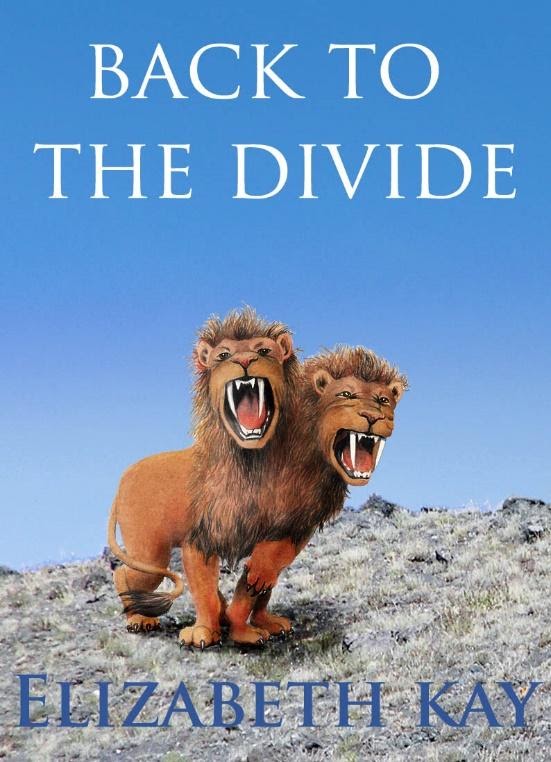 When the first drops of rain fell, Ironclaw decided to stop for the night. He wasn’t quite sure how far away Andria was, and he hated flying in the dark. There was a cliff below him that looked as though it might have a cave or two in it, so he spiralled down and landed on a little patch of grass.

There was a cave, and a very nice one, too, by the look of it – but it was already occupied. Someone inside was singing. Ironclaw peered into the gloom. He could just make out a two-legged figure, dancing as it sang. He listened. The words weren’t wonderfully inspiring.

“Ice in the rigging, ice on the deck,

Frost on the tiller, snow down your neck.

Sing as you keep on shov’ling and stoking…”

The voice stopped singing, and a buxom figure in a pink dress emerged from the cave.

Well polish my talons with a sinistrom stone, thought Ironclaw, stepping back a pace, it’s a one-eye. What’s she doing here?

“I’m looking for shelter for the night,” said Ironclaw.

“This isn’t a bed and breakfast cavern,” said Turpsik, who felt that four lots of visitors in one day were four lots too many. “Try somewhere else.”

Ironclaw squinted into the cave-mouth, trying to ascertain exactly how big the accommodation was. Then he noticed the plaque with the name Turpsik burnt on to it. “Turpsik,” he said thoughtfully. “Didn’t you win the Creative Cursing Competition last year?”

The one-eye patted her horrible hair into place. “Indeed I did. And you are?”

“Didn’t you solve the dimension spell?”

“I liked the song,” lied Ironclaw, as he followed her into the cave. “I’ve never heard anyone rhyme mallemaroking before.”

“Know what it means?”

“Surprisingly, no,” said Turpsik. “Like some tripe? Run out of fish, sadly.”

Only Child, by Rhiannon Navin.  6 year old survivor of a mass shooting