What is structure in fiction? - The Open College of the Arts
Skip to content 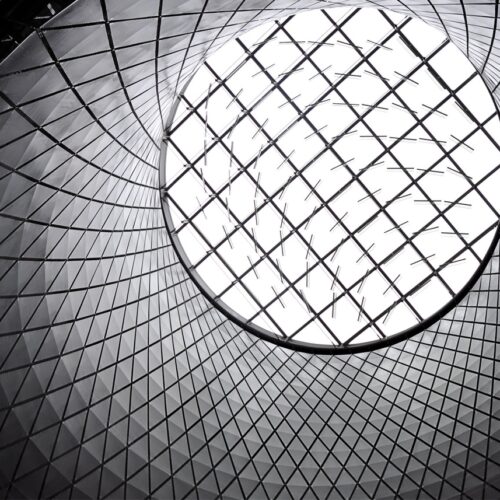 What is structure in fiction?

Structure is one of those strange beasts that’s both concrete, built from the words on the page, but also abstract and discussed in terms of metaphors, such as ‘narrative arcs’. Structure is sometimes confused with plot, but plot is what happens in the story, whereas structure is how you shape the story.

To create a satisfying narrative arc, writers are often told they need an ‘inciting incident’ near the start of their stories, something which triggers ‘change’, and that ‘tension’ needs to build before reaching a ‘climax’ near the end of the novel, followed by ‘resolution’.

There’s nothing wrong with this kind of structure – indeed, there’s much that’s right with it, which is why creative writing tutors and books on the writing craft suggest using it. It’s a structure that readers understand and appreciate, one that we are all familiar with. In her book, Meander, Spiral, Explode: Design and Pattern in Narrative, Jane Alison suggests that the natural form of an arc is a wave, a naturally elegant shape, its rise and fall tracing ‘a motion we know in heartbeats, breaking surf, the sun passing overhead. […] no wonder we fall into it in stories.’ (Alison, 2019: 6). 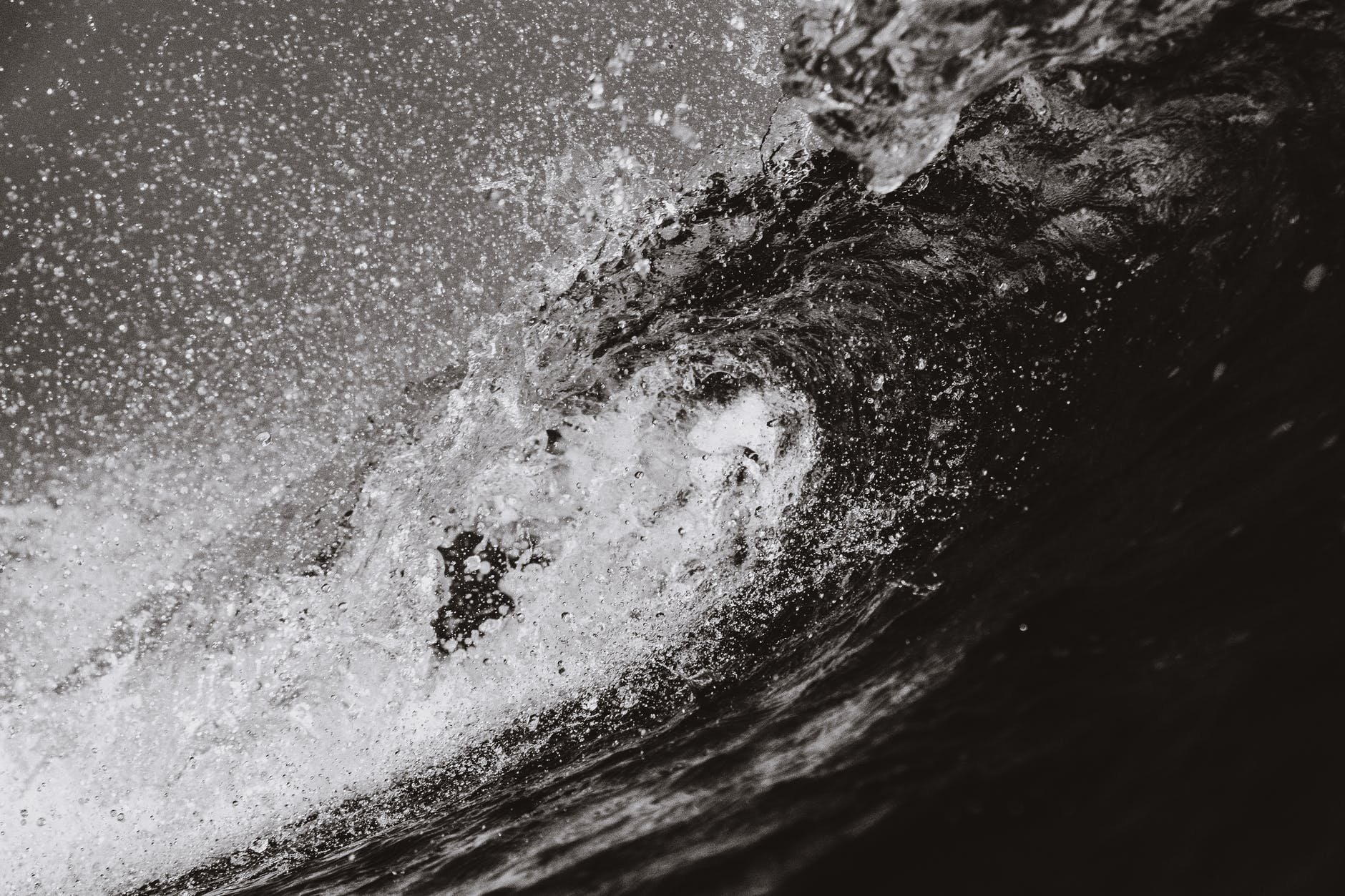 However, Alison goes on to suggest that there are many other patterns that run through nature that writers can and do make use of. In her book she analyses a huge range of novels and stories in relation to some alternative structures, describing wavelets, meanders, spirals, cells and networks, fractals and more. Some of these alternative structures make for challenging reads, but sometimes a reader enjoys a challenge, and literature is a broad church with plenty of room for all kinds of stories, told in all kinds of ways.

For most readers, structure isn’t necessarily something they are consciously aware of, even though it’s shaping their reading experience. In his book of essays on writing, Draft No. 4, John McPhee suggests that structure ‘is meant to be about as visible as someone’s bones.’ (McPhee, 2017: 34). If you’re a writer though, you should be very conscious of structure (weird analogy: just as if you were building a human being, you’d pay a lot of attention to bones!).

McPhee describes how he learnt his writing craft as a high school student: every week his teacher assigned three composition tasks and gave the students the structure of the essays in advance. They could write about whatever they wanted, but they had to use the structure she provided. I love thinking of the effect this had on McPhee’s developing brain! He went on to become a staff writer for The New Yorker and I think it’s fair to say he is, and always has been, obsessed with structure; his dedication to his craft shows in his long, often complicated but always meticulously constructed essays and books, and many writers cite McPhee as an influence on their work.

McPhee’s experience as a student is an unusual one – most writers start with ideas for material (subject matter, character, theme, setting, etc.), rather than having a particular structure in mind as their first thought. Indeed, whilst McPhee found his school days instructive, he believes that structure should arise from the nature of the material, it shouldn’t be imposed upon it: ‘A structure is not a cookie cutter.’ (p.34)

How do you approach structure as a writer? Do you always try to conform to a narrative arc, or have you experimented with other structures, allowing your narrative to meander like a stream, full of digression and asides? Or perhaps your story spirals round a particular idea, swirling around it in a tantalising fashion? What other kinds of structure could a writer use?

One thought on “What is structure in fiction?”