The pivot of my conversation with Sheffield poet Helen Mort is on balancing writing about public events with reflecting on private experience. We are speaking three days after the start of the second set of inquests into the 1989 Hillsborough stadium tragedy, ordered by the High Court in December 2012 when it quashed the original verdicts on the lives of the 96 Liverpool fans lost in the South Yorkshire city that Saturday afternoon.

One of the poems read aloud in this film contains strong language.
Do poets continue to have a function in articulating other people’s stories and in showing that the biggest story is not always the one we are led to believe it is? Helen is in no doubt that they do. ‘In the eye of spin and media misrepresentation the role of the poet as commentator and public voice is ever-more important,’ says Helen. She cites as examples Hillsborough and the 1984 miner’s strike, two events of national significance which retain their charge a quarter of a century on as evidence continues to come to light that shifts the public’s view of what really happened.
It’s a common experience for poets to struggle with finding a way in to what they want to write about, whether or not they are drawing on personal experience.  What approach does Helen take? Her poem ‘Scab’ in ‘Division Street’, her first collection published in 2013, is about Orgreave, site of one of the bloodiest battles of a long and bloody strike.  It took place in 1984, the year before she was born.


Throughout her childhood, Helen was acutely aware of the legacy of the strike and of the death of mining in North East Derbyshire.  As she reached adulthood, she questioned whether she had the right to write about an event which others understood far better than her.  She says: ‘Ask yourself – “What’s my connection? Why should I write this poem?”’  Going to study at university in Cambridge gave her the way in she had been looking for.  Leaving behind one place and becoming part of another which has very different customs and rituals, she felt she had crossed a line in renouncing the north and was in some sense a scab herself.
Often, worry or guilt sit alongside the question of right for poets, blocking the impetus to write.  What, precisely, are the worry and guilt about? That experience will not be accurately recounted, perhaps.  Or even that it cannot be accurately recounted. That memory is flawed. ‘Be unafraid to dramatise what you know,’ counsels Helen. ‘Look at your own experience differently. There’s a lot of fiction in memory.’
Anxiety to get it down is provoked by being in a rush. Helen carries an idea for a poem often for months before writing a word. She is no advocate of the standard advice to writers to take a notebook with them everywhere, although she does take her poems with her when she goes out for a walk or a run. She takes them in her head.  What stays with her once she returns home are the strongest lines, the ones that find their way into the final draft.
‘Division Street’ by Helen Mort, 2013, Chatto & Windus 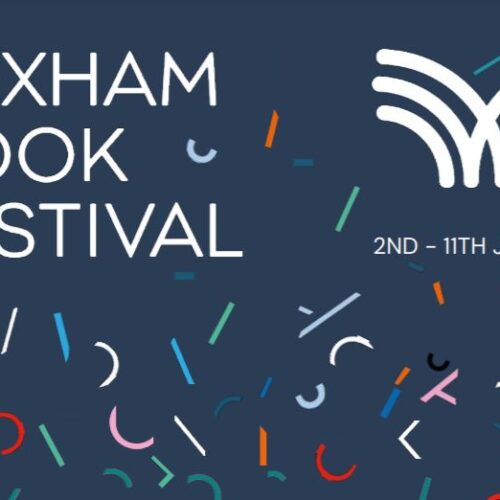 This year, some festivals are staying online, to prevent having to cancel at a... 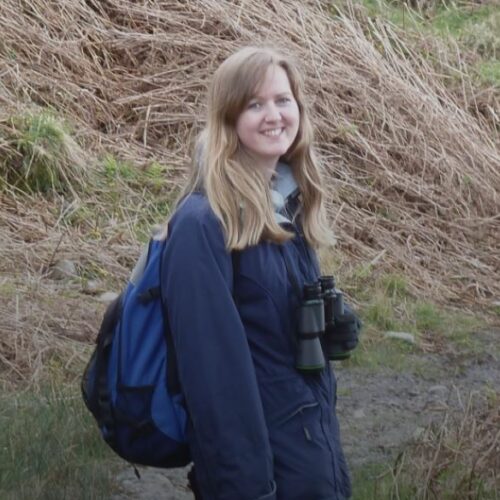 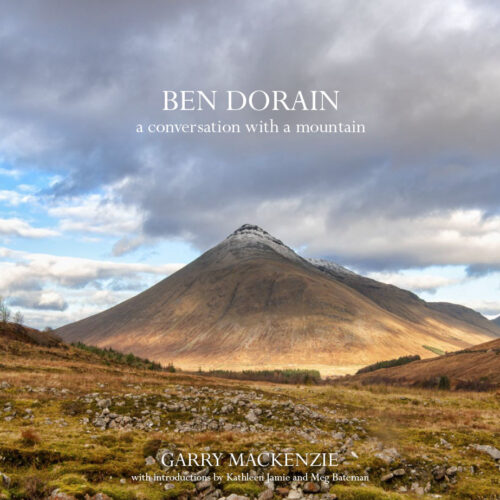 What is your tutor up to? – Garry MacKenzie

In some of my previous blogs I’ve explored writing about the environment, translation, and...