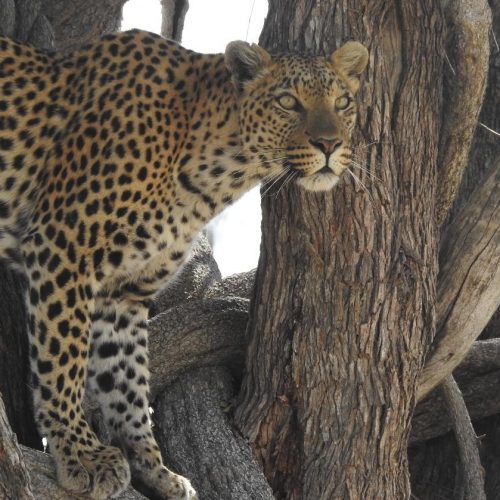 I had my first piece of travel writing published in a local newspaper when I was nineteen. I’d been on a Land Rover trip to Morocco, an unusual destination in 1968, and we’d camped in a wadi – just the way my geography teacher had told me you shouldn’t – and it flooded in the middle of the night. I didn’t speak up; when you’re nineteen you always assume your elders know better. We were all okay, but only just, and I’ve carried on camping in dodgy places ever since. It’s addictive.

I was recently a winner of the Exodus Travel Writing Blog Competition, which had a limit of 500 words, and I have their consent to use it here. Hopefully, it gives a few pointers as to how to go about it. 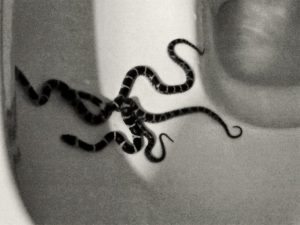 “Himanshu!” I yelled. “There’s a snake in the toilet!”

I have never seen anyone move so fast. Our guide had been just a prone shape silhouetted through the blind obscuring his window, lying on his bed watching TV. He leapt up as though he’d been bitten by the snake himself.

This was our first evening at V Resorts, in Tadoba National Park. The bungalow Bob and I had been allocated was spacious and very comfortable, and came complete with geckos and a modern bathroom the size of a small swimming pool. After stowing our luggage, I decided to use the facilities – and then a movement just behind the lavatory seat caught my eye. Was it a millipede? A centipede? Nope.

It was a snake.

A small one, but its slate grey colour and narrow white bands were a dead ringer for a krait, the most dangerous snake in India.  And baby snakes are just as venomous as their parents. I backed out, shut the door, and told Bob not to go into the bathroom.

After Himanshu had alerted the staff in the main building, three men turned up with torches and nets. Of course, by this time the snake had disappeared. I wondered whether I was going to be labelled a hysterical woman who freaked out at shadows of imaginary beasts. There followed a lot of crawling around on hands and knees and worried head shaking, but the snake-catching team didn’t give up. Bob and I retired to the other room for a quick swig of the vodka we’d brought with us. It seemed like the right thing to do under the circumstances. And then, fifteen minutes later, one of the men flushed the toilet.

“There’s three of them!” he called out. “They were hiding under the rim!”

He didn’t sound particularly worried, so I went in to take a look. The snake-catchers were all smiling broadly. I hadn’t cried wolf after all as they were, in fact, three baby wolf snakes. Completely harmless, and rather cute. They were safely removed in a towel, and released outside.

Don’t let this put you off if you’re thinking of doing a similar trip. It was our third attempt at seeing tigers in the wild, and this time Tadoba came up trumps. Several tiger sightings on every day except the last, some of them very close indeed, and on the final day we saw a sloth bear instead. Himanshu, our wonderful knowledgeable guide, quickly became part of the group, and we had a fantastic time with a lot of laughter and some great food. His wise decisions meant that we saw everything – except a leopard. We’re off to Botswana with Exodus in August in an attempt to remedy that one. But from now on we will always check each room for unwelcome visitors before we retire for the night! 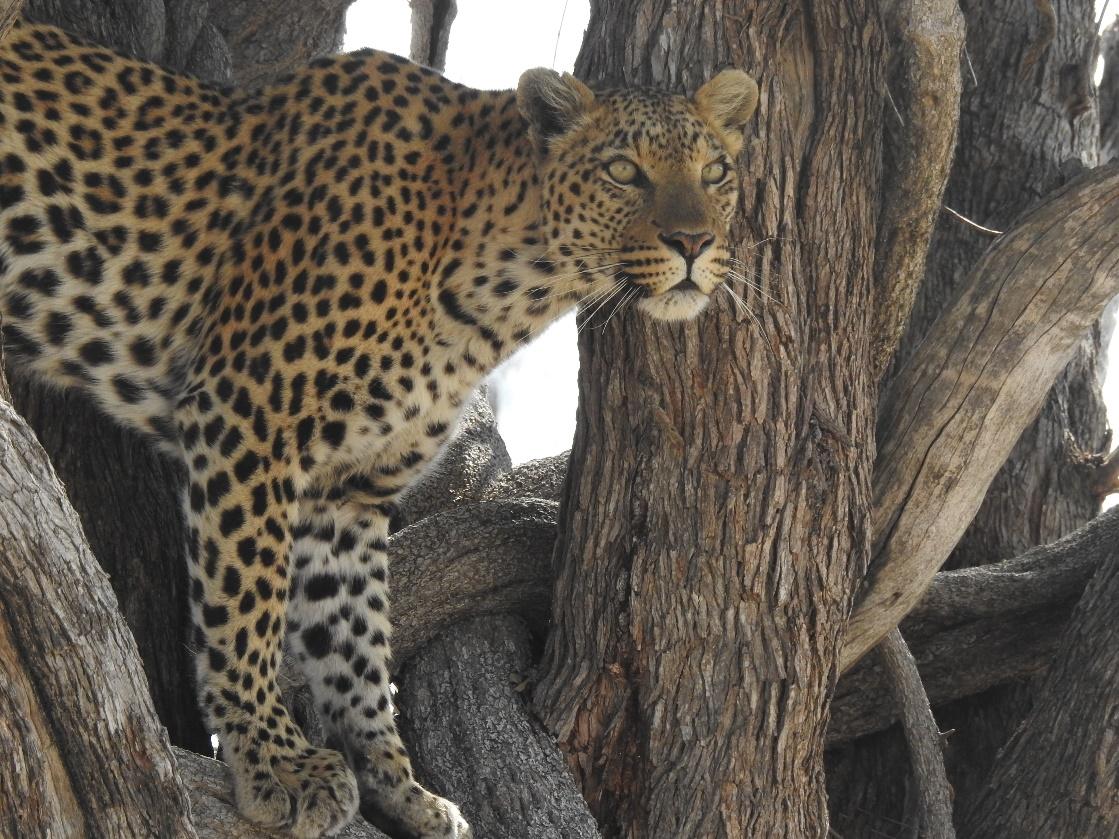 And at this point I should add that I’ve just got back from Botswana, on my eleventh attempt to see a leopard, and this time I saw four all told. And yes, I was wild camping again, and we had hyenas and honey badgers sniffing round the tents at night. Lions roaring nearby, elephants trumpeting, hippos snorting and the sensation of being truly alive which is the best ingredient for engaging an audience.

One thought on “Travel writing for competitions”