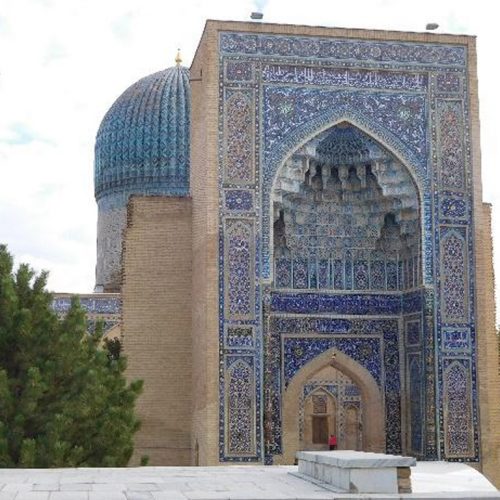 The problems of updating

These days, online books get updated, and customers will get the newest version free of charge. Publishers want their contemporary fiction to be up-to-the-minute. But is there anything you can do to make updates unnecessary? Of course, it depends which genre you choose. Those writing fantasy, science fiction or historical fiction won’t have a problem unless their plot is ruined by someone finding the bones of a long-dead king under a car park. Those writing for young people probably have the hardest job, as slang changes year on year, and you can sound like the fustiest old has-been very quickly and a laughing-stock amongst the super-trendy. Do people still use the word trendy anyway? Anthony Burgess solved that one by inventing his own slang in A Clockwork Orange.
The other big issues are contemporary settings, changes in society and scientific discoveries. (Remember when mobile phones looked like bricks?) When I was a kid, no one thought for a moment that dinosaurs had feathers, or that women guards on the Underground should be paid the same as men or that Woolworths would ever go out of business. Climate change is going to present even more problems, I suspect. I haven’t actually updated any of my books, as I’ve always been very careful to make the date in which they’re set a bit ambiguous. This means stating that something costs the same as a four bedroom house in Surrey, rather than the £60,000 it would have cost forty years ago. Borders change, too. Therefore it was a lot safer to invent an ex-Soviet republic for Beware of Men with Moustaches than it was to use a real one.

And that brings me to the topic that started me thinking about all this in the first place. I have recently visited Uzbekistan, a place about which I now realise I knew very little before I went. As the daughter of Polish exile, my views on the USSR were formed very early, and not improved by visiting Eastern Europe. What I hadn’t done was to holiday in one of the Stans. It’s been a revelation. Uzbekistan is different. A much poorer country initially, but with an extraordinary heritage of science and architecture from the days of the Silk Road it has a climate of extremes, with baking hot summers and bitterly cold winters. Those extremes of temperature pay havoc with man-made edifices, and there has been a tradition of restoring these wonderful buildings from time to time – Tzarist Russia did quite a lot, but the USSR’s impact was phenomenal. Khiva, Bukhara and Samarkand possess some of the most beautiful buildings I have seen anywhere. They don’t go over-the-top with a dog’s dinner of colour – they are all harmonious, with blue, white and turquoise predominating. But this brings me to the restoration issue. I couldn’t tell what was original, what had been restored in historical times, and what had been done very recently. And I’m still not quite sure how I feel about it. When something is copied over and over again mistakes get made, and how do you know what’s what? This is probably more relevant to translations, but translating poetry is nearly as challenging and creative as writing it in the first place.
So, if you’re hoping your book will stand the test of time and still be around when we’re all growing our own replacement body parts, what should you do? Revising books isn’t new. John Fowles published The Magus in 1965, and then published a revised edition in 1977. And poems often have subtle changes when they’re republished in anthologies. Can anyone remember who said, ‘A poem is never finished, it just escapes every so often’? Eventually, of course, the most contemporary of novels such as Pride and Prejudice will become historical. You can always hope…

One thought on “The problems of updating”