Student stories: A bright light in lockdown - The Open College of the Arts
Skip to content 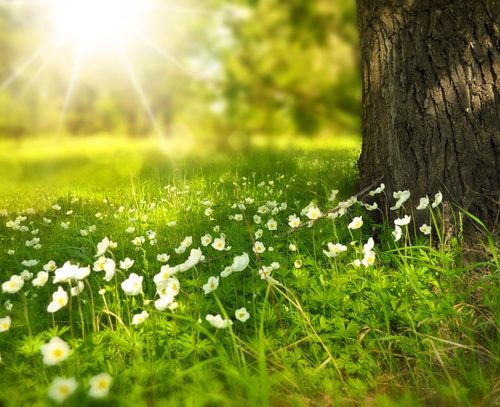 creativity sustaining practice
Posted: 01/05/20 09:42 | 4 Comments
Congratulations to OCA Level 2 (HE5) Creative Writing student Elaine Simmonds, who’s been long-listed in the second Comedy Women in Print Prize. The CWIP is the UK and Ireland’s only prize to shine a light on work by funny women. Elaine, who’s just completed her Life Writing unit with OCA, submitted her novel The Club For Mature Indulgence.
The competition was started last year by comic Helen Lederer in response to the lack of exposure for female comedy writing, and to celebrate new talent. The judges in the Prize for Unpublished Novels category include author and publisher Fanny Blake, Yomi Adegoke, an award-winning journalist and co-author of bestseller Slay in Your Lane, Kate Bradley, Editorial Director at HarperFiction and stand-up comedian, writer, director and activist Grace Campbell.
Elaine told WeAreOCA: “I rarely enter competitions, but as I had a ‘gently humorous’ novel that I really believe in, I entered last year and this year they asked me to enter again if I had seriously rewritten it – and as I had, drawing on my much improved writing skills from the degree course, I just made the competition deadline.”

We’re crossing our fingers for the shortlist and the overall prize which is announced at a ceremony in September. Elaine writes about her experience below.

When my unpublished novel The Club For Mature Indulgence made it to the Long List of the Comedy Women In Print Awards 2020, it was a bright light in lockdown. I wrote the first draft six years ago,and then, via a friend, found an agent. Like all unpublished writers, I thought I was on the brink of publication. However, as many have found, agents don’t always deliver. Having had no feedback from publishers, and only occasional contact from my agent, I decided we should part company a year ago. I also realised that the book needed serious rewriting. I wrote The Club For Mature Indulgence before I started studying for the OCA Creative Writing Degree; so it wasn’t just a case of updating the text, I knew I was a better writer. Each module I’ve completed of the course has helped me grow as a writer. I’ve literally felt my brain expand. Although I’ve always written, I’d never studied creative writing in any depth before. I now really grasp the concept of a narrative arc and am beginning to understand my own voice.

I’ve had some great tutors, whose feedback has been invaluable in my writing journey. I didn’t enjoy poetry in Creative Writing One, but it helped me develop my vocabulary, my use of words and the way that I looked at subjects. Screenwriting was a revelation – I write very visually with my stories playing out in my head, and my characters talking to me, so it really reinforced that process. Short Fiction in Creative Writing Two focused me on the kind of writer I am. I hadn’t understood the art of short story writing before, but now I was creating stories of much greater depth. I also realised that imagery was a huge part of how I write.

I am just completing the Life Writing module. Possibly the most challenging part of the degree so far, I have learnt to use my own experiences and to fictionalise myself on the page. Although much of what I have written in the past has been built on my own experience, I’ve never had to share who I am. The person who sat down to rewrite The Club For Mature Indulgence in February was a very different writer to the woman who first drafted the story. I had learnt to be brave about redrafting. I didn’t just tinker at the edges and correct the odd typo. I cut scenes, added context and made sure each scene had a purpose. I was also keen to use third person free indirect discourse as much as possible – I’m a huge fan of the late William Trevor who used that POV in most of his writing.

My novel may not make it any further in the Comedy Women in Print Competition, but I’m hoping the endorsement of making the Long List will help me get an agent and put me on the road to eventual publication. Regardless of the outcome, I know I am a braver, better writer for having studied with OCA. I am about to start Creative Writing Three, and I have the plot for a novel in mind that is something I would never have had the courage to write before studying with OCA.

4 thoughts on “Student stories: A bright light in lockdown” 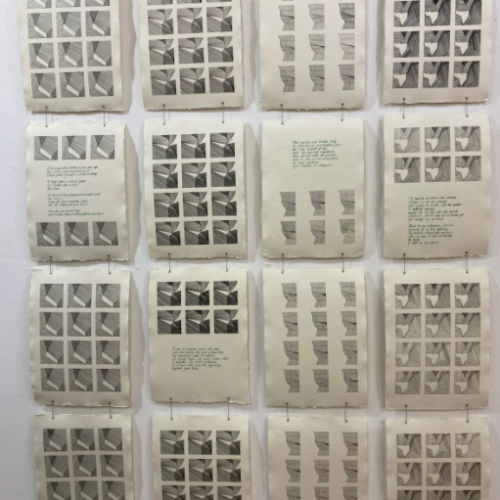