We are now over half way into the respective plans and Gemma from our Learner Support team kindly agreed to share the start of her experience.
I know it’s going to be interesting when Gemma refers to her social media folder on her phone when I ask what social media she uses, and what she uses it for…
I have Facebook, Instagram, Pinterest, Snapchat, Twitter, WhatsApp and the internal site at work. For the purpose of scroll-free September I’m focussing on Facebook and Instagram because they are the ones that I use most excessively and for no reason! Whereas for the others there tends to be an actual reason for using it rather than just mindless scrolling.
What did you think about your social media index?
I was low risk but I feel the questions didn’t adequately assess my risk – I’m not sure I would have been high, but I do feel I’m a medium risk, particularly with the amount of times my monitoring app tells me not to look at Facebook and Instagram when I try and do it. Although I feel it’s reducing – I think my finger is remembering now not to press them!
Which plan did you decide upon and why?
Night owl – taking a break from social media every evening from 6pm. I’m not sure I’m ready for cold turkey, I have a 17 month old daughter that likes Peppa Pig and Baby Shark so often social media during the day is necessary for my sanity! Also I think the majority of my use is usually after 6pm.
How did you feel in the first few days after starting?
I was intrigued to find out how much I rely on it. A colleague introduced me to a game on my phone and I’ve noticed that being unable to use social media, the void was immediately filled with this game… Although I’m also trying to stop playing that as much, as I feel like I’m just swapping one distraction for another.
Have you found any positives to the experience so far?
I suppose less screen time in the evening – I think I may have gone to bed earlier and maybe settled quicker as I haven’t been looking at my phone.
And is there anything you’re particularly missing?
I’m not really missing anything, but occasionally I use Facebook for selling things, and I found that I had to squeeze that in to a time of day where I had more parental responsibilities so it was more difficult to do that – I would normally do them when she has gone to bed.
Have your relationships with friends and family been affected by the change – are they having to find different ways to contact you, or vice versa?
I would say that they haven’t changed too much, as annoyingly my husband has not joined me in scroll-free September! I don’t really use social media as a contact tool – I probably use Messenger and WhatsApp for that and I haven’t restricted their usage so I pretty much just use Facebook and Instagram as just another visual distraction! I’ve seen sometimes I’ve had a notification that friends have uploaded photos and I’ve had to wait until the next morning. That’s been a little bit frustrating; on Instagram there’s such a frequent influx of images so you’ve got to search out the person the next day to find that image.
So I know you’ve downloaded an app for this – can you tell me more about that?
The app has certain permissions, so I asked it to restrict all clicks on Facebook and Instagram, and it has a handy message every time my thumb clicks on said apps, to tell me why I should not be clicking on that app, so it does stop it. Although it does allow you to pause the permissions so I have used that once – that was relating to my husbands business page.
Have you found the message pops up a lot?
To start with, although I knew I was doing scroll-free September, my thumb obviously hadn’t had that message, and continued to keep pressing that automatically when I went on my phone! I then found I was thinking what else can I look at? The amount of times I’m getting the message is reducing though now – I’m still picking up the phone out of habit but then remembering not to!
What do you think you will do at the end of the month?
I’m hoping that I will just naturally not want to look as much but I fear that may be ambitious!
Did you join us for Scroll-free September? How are you getting on? We will catch up with Gemma and all of the OCA staff at the end of the month for an update!

> Next Post Your Voice: Shape the World Around You 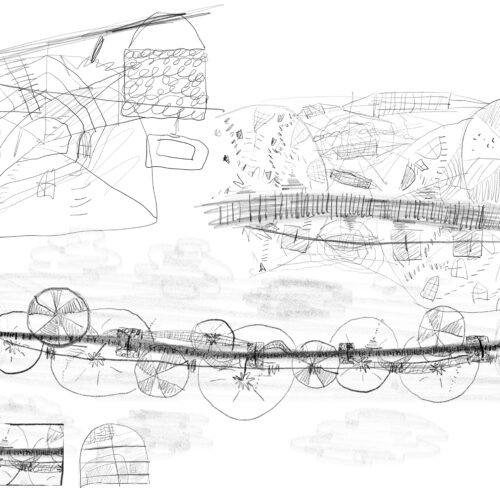 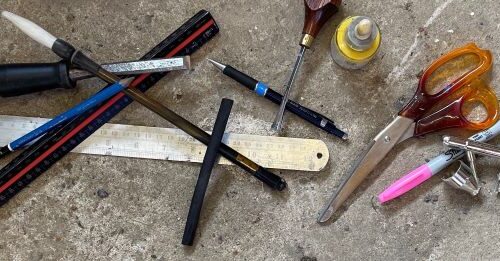