Poetry and landscapes: rivers | The Open College of the Arts
Skip to content

In an earlier blog I discussed some of the ways that contemporary poets write about gardens. In this blog, I’m going to look at how one contemporary poet writes about rivers. I hope this discussion inspires you to think more deeply about how you could respond to particular landscapes (or waterscapes) in your writing. I also hope it stimulates you to research a really interesting contemporary writer and her ideas about the relationship between poetry and places.
One of my favourite books ever (by one of my favourite poets ever) is Alice Oswald’s Dart, which was published in 2002. The book is a single, 48-page poem about the river Dart in Devon. The river gives the book a kind of narrative structure. It opens with a description of a marshy pool on Dartmoor – the river’s source – and ends with the estuary where it flows out to sea. Along the way, the poem takes on a number of different forms: sometimes it’s a kind of prose poetry, while at other times there are sections in rhyming couplets, ballad stanzas and free verse. Like Proteus, the shapeshifting ‘Old Man of the Sea’ in Ancient Greek mythology, Oswald’s poem never stays in the same form for long. I love how the structure is so varied, and how it is inspired by the subject matter. It works so well that it feels inevitable: in retrospect it’d just be all wrong if she’d decided to write Dart as a sequence of box-like sonnets, or had chosen to start by describing a location midway between source and sea. So the form does justice to the content of the poem. It’s also wild, unpredictable, and fun.
Oswald wrote Dart in a unique way. She walked the length of the Dart with a tape recorder, asking the people she met what the river means to them: there are hikers, canoeists, poachers, dreamers, fishermen, foresters and sewage workers, to name a few. There are also imaginary figures, like ghosts and water sprites. As closely as possible (and with their permission), Oswald incorporates these people’s words into the poem. This means that, instead of simply containing a collection of her ideas about the river, Dart is made up of a whole variety of different, sometimes contradictory perspectives. It’s not the sort of poem where ‘I’, the poet, tells the reader about ‘me’ and what ‘I think’.
The historian Tricia Cusack argues in Riverscapes and National Identities that great rivers often play an important part in a nation’s imagery and iconography, and are even described as sharing supposed national traits with a human population. So according to Cusack, in nineteenth-century popular culture the Rhine and its people were seen as Romantic, while the Thames and its people were grand and imperial. Whether or not these stereotypes are true, it’s interesting how particular places comes to embody values they didn’t always have: I doubt a hunter-gatherer ten thousand years ago looked at the Thames and thought ‘how imperial!’ It’s revealing that Oswald chose not to write about the Thames, Rhine, Hudson or another famous waterway associated with national history, royalty, and empire. Instead she chose a local river, and wrote a poem in the voices of ordinary people who lived, worked and relaxed near it. To me this seems like a very democratic thing to do.
I want to leave you with a couple of things to think about, which are relevant for writing not just about rivers but all kinds of locations. Firstly, are there any places near you that have certain values associated with them – tranquillity, ugliness, grandeur, danger, romance, and so on? If so, how do these ideas relate to the physical place, as you experience it? Is reality more mundane? Is it more complex and interesting? Are there possibilities for a poem, story or other form of writing based on the conflict between these abstract ideas and the physical reality of the place? Secondly, are there ways in which more than one narrative voice – real or imagined – could be brought into your writing? How would this affect it?
Image credit: © Garry MacKenzie

< Previous Post What is your tutor up to? Chapter 25: Les Monaghan 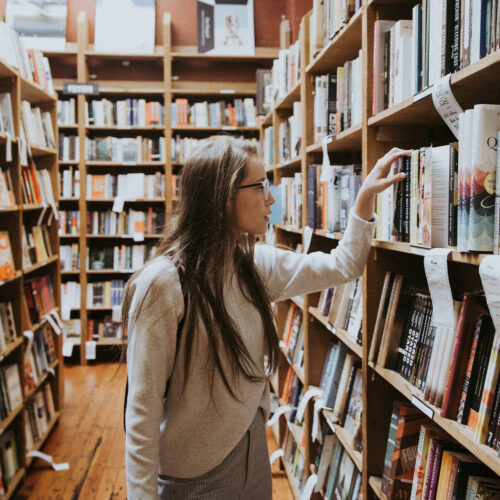 What can poetry do?

I’ve been thinking of what poetry can and can’t do in a week which... 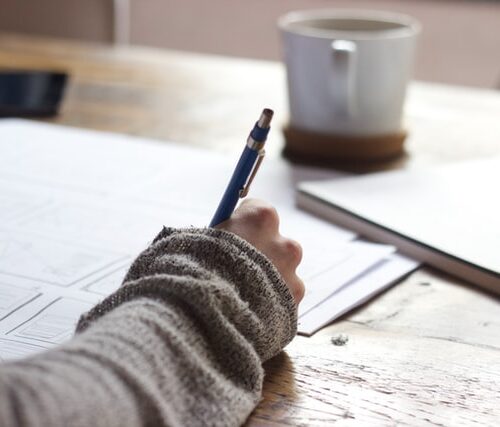 The Process of Accepting Feedback.

I critique as I read so you get my thoughts as I go. (Big... 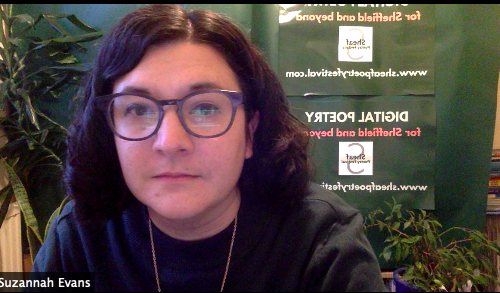 The Show Must Go On: Digital Possibilities in the Covid Era for Writers and Learners

I am sure as a distance learner, you’ll likely be used to incorporating...