From OCA student to published author – one student’s experience. - The Open College of the Arts
Skip to content

From OCA student to published author – one student’s experience.

Denise Barnes now writes under the name Molly Green. An Orphan in the Snow is available as a paperback, audiobook or Kindle from Amazon. (And Denise adds that if anyone would like a copy of Seller Beware she’d be pleased to send them one free, if they paid the postage – just contact coursesupport@oca.ac.uk)

3 thoughts on “From OCA student to published author – one student’s experience.”

> Next Post OCA news: A note from Will Woods, Principal 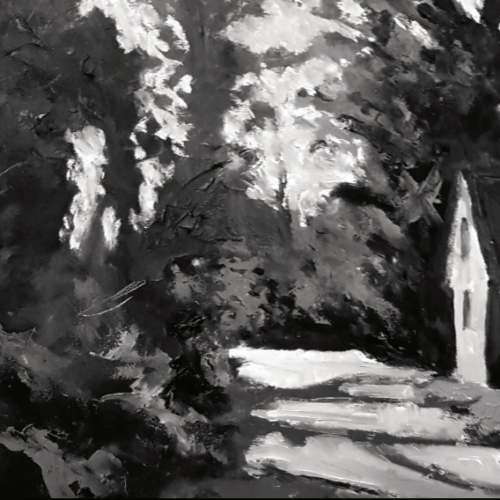