Lockdown reading - The Open College of the Arts
Skip to content 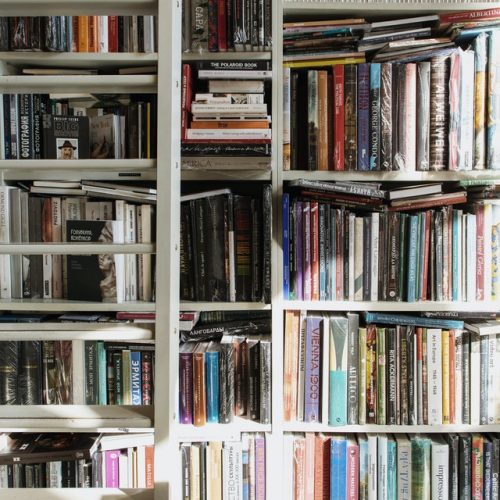 Writers need to be readers. How else do we increase our vocabularies, our knowledge of what’s been tried, our understanding of how something as banal as layout affects the way we read? And now is the time when splendid isolation means that some of us can really immerse ourselves in a book, without the interruptions of normal life. My father was Polish, and reading in English didn’t come easily to him as it was a language he only started to learn as he approached fifty. He did have one set of hardback books in Polish, though – the entire works of Henrik Sienkiewicz. And every few years he would start with the first one, and read them all. His complete absorption in these books made a big impression on me, and when something from the library first grabbed hold of me when I was seven I can remember my mother saying, “Come on Elizabeth, put it away now, it’s tea time,” and my father shaking his head at her because reading was much more important than mere food. I’m just going to concentrate on three of my favourites, all historical, all comprising of more than one book, all beautifully written. 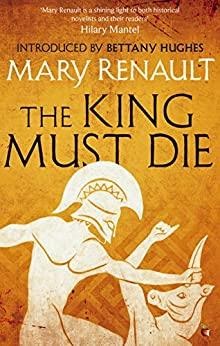 The King Must Die, and The Bull from the Sea, by Mary Renault. These go the furthest back to Ancient Greece, and therefore required a lot of imagination to write, as the historical evidence is mainly missing. They tell the story of Theseus, a provincial king from one of many small states, and are written in such a way that there is no supernatural element, but you can understand perfectly how Theseus believes everything he does about the gods and fate. He always assumes his reader comes from a similar background to his own, and we follow his progress from Troezen to Athens, and from there to Crete, Knossos and the Labyrinth.

“Picture to yourself all the kings’ palaces you ever saw, set side by side and piled on one another. That will be a little house, beside the House of the Ax…”

Brilliant. I have read these books over and over again. 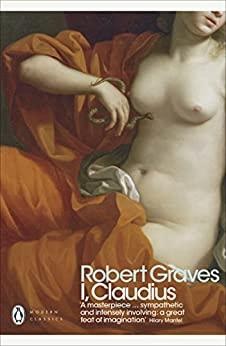 I, Claudius, and Claudius the God, by Robert Graves. These books have a great deal of historical background on which to draw, and nearly all the characters were real people. Nevertheless, Graves has given them all distinctive personalities, and once again we are party to the thought processes of a man of his time and of his superstitions. However, not everyone is quite as credulous as a Roman, as Claudius discovers when he consults Xenophon, a Greek doctor.

“The same. I’ll write out a prescription for its preparation.”

….I could see he was an unbeliever, like so many Greeks, so I did not press the matter…

I’ve read these books many times, too. 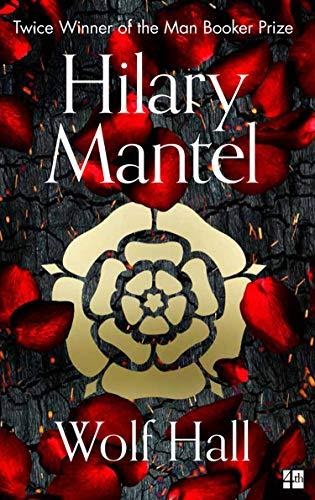 And, finally, a bit more up to date but not alarmingly so. Wolf Hall, Bring up the Bodies, and The Mirror and the Light, by Hilary Mantel.

I have just finished The Mirror and the Light, and found myself reading increasingly slowly as I didn’t want to finish it. The three books together add up to a lot of pages, and should keep the reader busy for some time. Thomas Cromwell is a very interesting character, and Henry’s personality is certainly a familiar one in these days of world leaders who think themselves answerable to no one. Henry was always able to say he had been chosen by God to do whatever he thought fit, and there’s no arguing with that in an age where everyone believes it. An engrossing read, and one that makes you think that, with all its failings, the twenty-first century is preferable to the sixteenth.