In praise of poetry sequences

(and some tips for writing them).

I never fail to be amazed at how much a single poem can sometimes contain. It might contain ideas, images, ambiguities and multiple interpretations. It can be full of sound and music, and give the reader a powerful narrative. There is so much a poem can do.
At the same time, as a poet, I know that encompassing everything you want to include in a poem can be pretty difficult, and can feel impossible at times. I was thinking about this very problem when I started to think more seriously about writing sequences of poetry. I was trying to writing about place, and to think about all the various layers of experience of one single place and how to combine them in a poem – its history, stories, changing landscape and my own experiences of it.
I came across the poem sequence ‘Walk’ by Ian McMillan in his pamphlet This Lake Used to be Frozen: Lamps which tells the lifetime of a landscape in eight short poems, all of which follow on from each other and are numbered 0-7. There are stories of childhood, adulthood and even imagined old age in which the poet considers the same walk, one that he has followed all his life. In this way I discovered that a poetry sequence could provide a way of travelling in time, for the reader as well as the writer.
Another poetry sequence that I love is Carrie Etter’s book-length sequence Imagined Sons. The narrator of the book talks about a son that she had adopted as a teenage mother, and the poems in the book imagine many futures in which they finally meet. In these futures he is a Big Issue vendor, or a used car salesman, or even a young woman in a charity shop. With all these futures juxtaposed alongside each other, the son never has to be one or the other. The son is every one of these possibilities and the sequence is the perfect medium with which to embrace this plurality. This sequence deals really well with the mother’s uncertainty and lets the reader feel the difficulty of never really knowing.
A sequence poem can work really well as a conversation or a story told from various perspectives, such as Zeina Hashem Beck’s There Was and How Much There Was,  in which a room full of women talk about their lives, their children, their husbands and their bodies. It’s such a rich sequence which makes excellent use of its different voices, their good-natured humour and their difficulties. The characters here are revealed through their voices and  the atmosphere in that room is brought to us.
Another way in which a sequence poem can work is as a guide of sorts, or a taxonomy, presenting a list of related items alongside each other. One of my favourite poem sequences,  Richard Price’s ‘A Spelthorne Bird List’ does just this, with birds presented in vignettes and often speaking in their different voices. The poem is almost an alternative bird book where the lines between the human and the animal seem blurred. The humour is spot on too:

A greying senior lecturer in fish studies (Thames Valley), he stands in frozen hop concentration, regarding a lectern only he can see. Still, he gets results. He’s hoping for a chair.
A sequence, then, can take any shape or length; it can be as long as a book or as short as a page. It can be a taxonomy, a journey through time, a conversation or a series of juxtapositions. Strict form can potentially be used (anyone for a crown of sonnets?) but the form can also vary and change between parts of the sequence. If you’re feeling like you can’t get everything you want to say, or the whole story, into one poem, then I hope this emboldens you to give it a try. 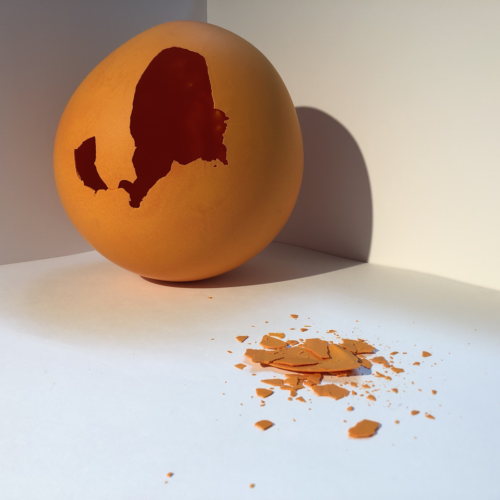 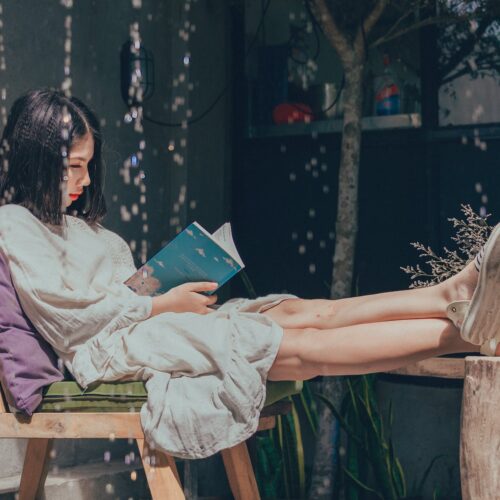 At Level 2 and 3, Creative Writing students are asked to research an author,...