A book that promises to sort out a definition of art once and for all is about to be published. Cambridge-based artist Robert Good has found and compiled over 3000 definitions of ‘art’ and turned them into a vital, if problematic, reference work: A New Dictionary of Art.*
Entries range from the predictable to the outrageous and cover pretty much anything you can think of (for example, ’[art is] any act of creation that extends one’s understanding of the worlds around him/her and the extension of one’s ego with a material result’, p62) and plenty that you wouldn’t (‘[art is] ignoring the tears for that one moment’, p118).
What I like about A New Dictionary of Art is this plurality and that all the entries are equal: glib and dismissive comments found on blogs or in chatrooms are treated in exactly the same way as considered definitions by Arthur Danto or Clive Bell. Contradictory and overlapping opinions are captured and juxtaposed with other definitions that the originators of the texts would never have expected, setting up possibilities that bear investigation. For example:
art /ärt/ n only exists in your head. [L ars, artis]
art /ärt/ n only painting and sculpture. [L ars, artis]
So which is it? Neither? Both?**
Definitions are supposed to be, well, they’re supposed to be definitive, but that idea is gloriously overturned here, again and again. On one level this dictionary fails as no concrete definition can be found. However, this failure is, paradoxically, its success. The definitions collide and avoid one another and reveal art to be a complex and ever-changing activity (see, I just added definition of my own that the second edition will have to include…), which resists definition almost by its nature.
That’s how it should be. By corralling so many definitions together conversations begin.
There is a second, not-so-secret purpose for A New Dictionary of Art, though. As Professor Derek Matravers points out in the book’s foreword this is more of a collection, a list, than a ‘proper’ dictionary and in its self-reflexivity means that it becomes a work of art that sits alongside the work of Georges Perec, Sharon Kivland, or Kenneth Goldsmith.*** Good has worked hard with his collaborators (and it’s a beautiful little book which I urge you to buy) to produce something that is simultaneously essential and useless, which seems to be as good a definition of art as any.
A New Dictionary of Art is an absurd project, but a serious one and, to paraphrase a final definition from page 131, ‘makes the ordinary seem extraordinary’.
Books will be available via http://www.robertgood.co.uk/dictionary.html
___
*If you would like to support the publication through indiegogo, you can do so here.
**It is, of course, neither, but if you want to talk about art, tell a photographer it’s the second definition.
***If this kind of list-oriented writing / making appeals to you, I recommend the following by the named authors:
Georges Perec, Je Me Souviens (1978)
Sharon Kivland, READING NANA. An experimental novel (2017)
Kenneth Goldsmith, Fidget (1997)
Images:
Cover: Jane Glennie
Featured image: Robert Good

5 thoughts on “Book review: A new dictionary of art” 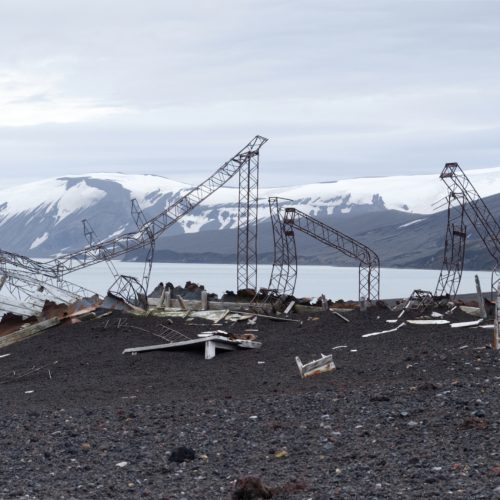 “The ‘piece of paper’ would have been nice to have but what is more...