The seduction of the image. - We Are OCA
Skip to content 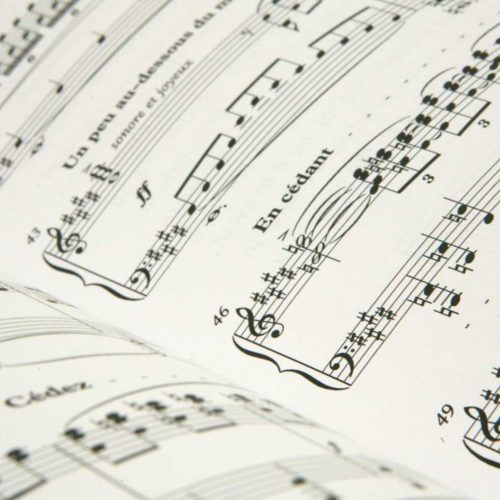 The seduction of the image.

From In and Out of Fashion by Vivianne Sassen

I came to Arles with fashion and art camping in two separate parts of my head.  It wasn’t that I didn’t think the lines could be blurred, because of course they can, and it wasn’t that I didn’t think fashion photographers were creative, because of course they are.  I just couldn’t get past the product / profit-driven purpose of the commissioners and believed fashion and art didn’t really mix when push came to shove.
I changed my mind.  In a way.
The three artists related to fashion were Guy Bourdin, Wolfgang Tillmans and Vivianne Sassen.  I am going to speak about their work in terms of Objet d’art.  ‘Object’ is the key word here – the tangible and physical aspect of the photograph.

He made it clear, as no other photographer before him had done, that we are seduced by the fashion image rather than the product the image promotes.

From the introduction to the Guy Bourdin show at Arles.

Guy Bourdin’s early black and white work welcomed us to Arles and it was with delight that I witnessed his delicate treatment of the image.  The work was mainly small in scale, beautifully printed, often dealing with disturbing contradictions of beauty and fear which strengthened it’s pull and brought out the humanity and, dare I say, meaning from the images.

Meaning.  That’s where I was going wrong.  I was searching for meaning in fashion.

Wolfgang Tillmans treats his images as a celebration of the medium.  Each one is blown up to grand proportions, to be looked at; they seem to be there to create an impression.   The ones that captured my attention were abstract, showing subtle textures and often ruptures of the surface that became intriguing when viewed at such a scale and out of context.  I was taken by nothing other than the image before me – the physical beauty of it.

Vivianne Sassen was another thing entirely.  Her already huge catalogue of work shows her progression through ideas and experimental visions as she has shot to the heights of both the fashion and art worlds.  She seems to not only occupy both worlds but straddles them.
This is what I was unsure of; how can a fashion photographer also dominate the art market?  And can the same work sit in both places?  Sassen’s art is separate from her fashion but the style is consistent throughout – after all it is the same photographer.  Charlotte Cotton says that her work is ‘out of kilter with convention’ and that ‘nothing is operating normally, nothing is what it appears to be.’ Isn’t this is the heart of both fashion and art – to show a different view of the world?  Sassen continues to shock, please and provoke in fashion and in art and it’s working for her.  A bold and arresting aesthetic is important to her and instead of apologising for it she embraces it and uses it to her advantage.

From In and Out of Fashion by Vivianne Sassen

In fact aesthetics are an important consideration for all three photographers.  And it makes me wonder if there is a place for ‘pretty pictures’ if they are approached in an innovative way.  The thing these photographers share is that they all make personal work and they also make fashion photographs.  The two strands tend to operate in different ways but there are also overlaps (of style and innovation).  I’m yet to be persuaded that aesthetics are enough but if you show me enough images that take my breath away maybe I’ll change my mind some more.  We all know theory is not always a reflection of reality.  But I suspect this is as close as it gets for me.
What fashion and art (photography) do share is the photograph and I left convinced about one thing; that the photographic image, in whatever guise, can very effectively hold my gaze.  I found myself relinquishing my preconceptions to the allure of the image, letting go of any need for meaning and finding pleasure in the simple act of looking.  To put it another way, I was seduced.  I love a good photograph and these three exhibitions helped me see that photography has the power to make us desire the image and to enjoy looking.
Now pass the macaroons I have a ballet to watch.

4 thoughts on “The seduction of the image.”