I have worked with photography, digital techniques and film since graduating with an MA from Goldsmiths College, London in the mid 1990s. As an undergraduate student, I studied painting but quickly began to work with the photography as a means by which to explore ideas and views on the digital world that might otherwise be difficult to put into words.

In my work, I have been particularly interested in the ways that the computer and digital technologies have shaped our lives over the last two decades. I have produced several film and photography projects that have explored this theme. I often look at the impact of digital technologies on young people and have exhibited and published widely in regards to the representation of childhood. I often take images found close to home and use these in conjunction with digital montage techniques and film to express ideas that might have a larger, more universal aspect. I am particularly interested in the powerful impact of digital culture on photography itself.

In addition to significant experience as a lecturer within the HE sector, I have held several senior research fellowships, including Henry Moore and Leverhulme Fellowship positions. I have worked on a variety of major commissions, including projects for The Science Museum, London, The Photographers Gallery, The Scottish National Portrait Gallery and others. In 2015, I was awarded a PhD by publication by the University of Westminster for my own work exploring the representation of childhood in photography and the digital age. My work has been included in several major anthologies of contemporary photography and I exhibit my work on a regular basis both in the UK and abroad. In my professional practice, I advise and mentor a number of organizations working with emerging artists and enjoy working with those taking their first steps into this exciting medium. 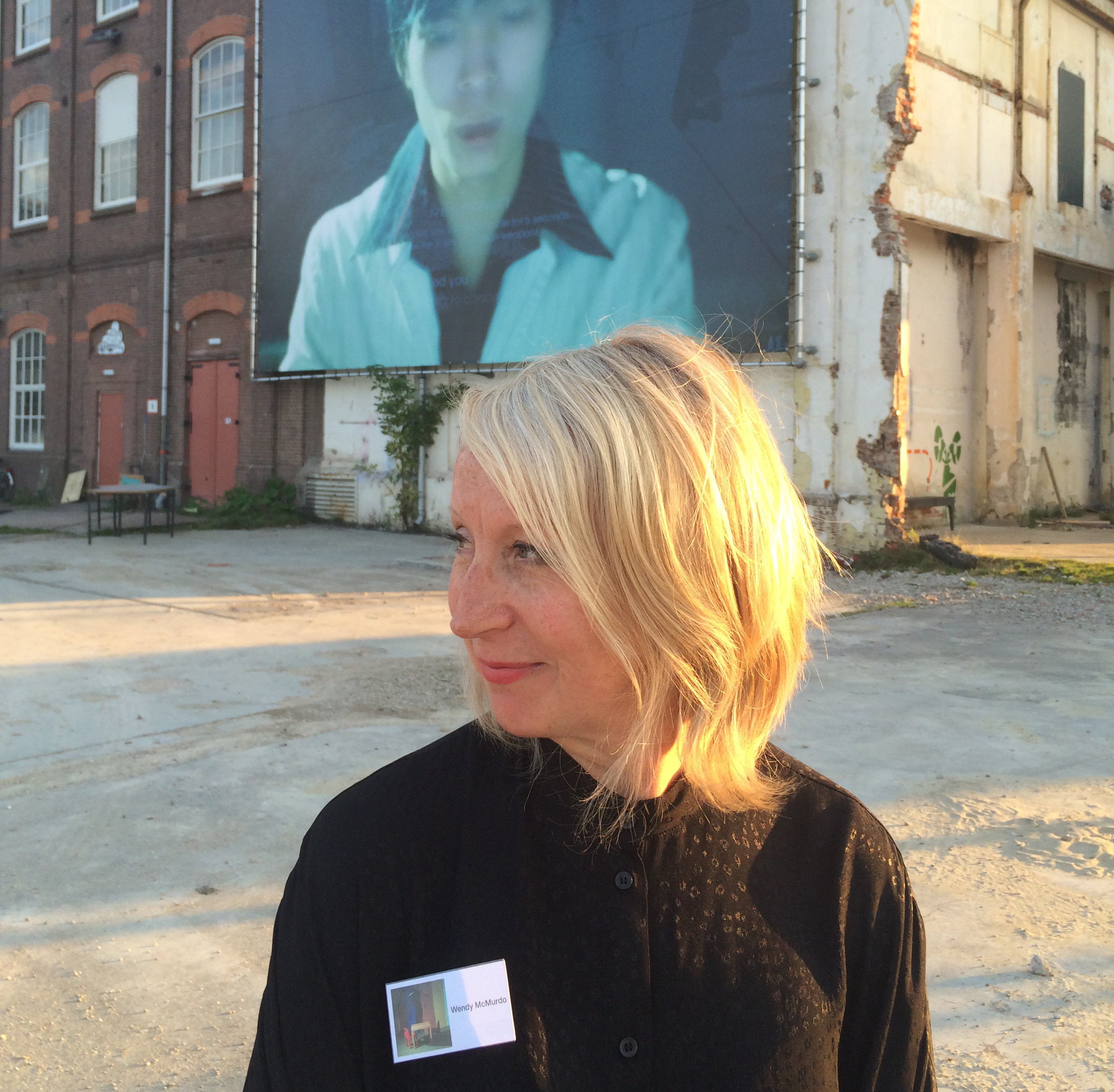