Roberta McGrath | The Open College of the Arts
Skip to content

Dr. Roberta McGrath has worked as a lecturer and researcher in the UK at Northumbria, Westminster and Edinburgh Napier Universities. She has published widely on the history, theory and politics of photography. She is author of the interdisciplinary study Seeing her Sex: Medical Archives and the Female Body, Manchester University Press, 2002, ‘History Read Backward: Memory, Migration and the Photographic Archive’ in A. Grossman and A. O’Brien, (Eds.), Projecting Migration: Transcultural Documentary Practice, Wallflower Press, 2007, and ‘Passport No. 656336’ an essay on class, gender and politics in the work of 30s émigré photographer Edith Tudor-Hart in D. Forbes, (Ed.), Edith Tudor-Hart: In the Shadow of Tyranny, Hatje Cantz, 2013.  Her chapter, ‘Re-viewing the Gaze’ examining the shifting theoretical and methodological terrain that has shaped understandings of the photographic gaze over the past 40 years will appear in S. Bull, (Ed.), The Blackwell Companion to Photography, (forthcoming 2018). She was awarded a research fellowship at the Harry Ransom Center, University of Texas at Austin and is currently working on how refugees contributed to the making post-war British photographic history. She regularly lectures for the National Galleries of Scotland and is a contributor to Source photographic magazine. 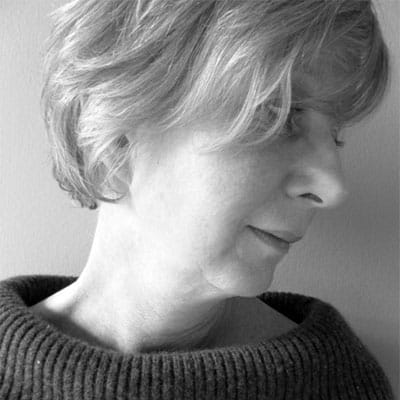