I trained as a photographer (Twickenham Technical College and Central London Polytechnic) in the 1970s having previously worked as an architectural draughtsman.

I moved to North Wales in the early eighties and opened a photographic practice specialising in my own artistic work but also taking commissions from the National Trust, Tourist Board and Forestry Commission as well as freelancing for the local press. I have done most things from weddings and babies to architectural work and advertising. My work has been exhibited at home and abroad.

I have always taught even when running my own practice; first at Kingston Polytechnic then Llandrillo Technical College and, since the early 90s, at Coleg Menai where I have tutored in photography, video and critical studies until summer 2014. I left Coleg Menai to concentrate on my own work. I have an MA in the History of Visual Culture from Manchester Metropolitan University and my current practice is a combination of practical and theoretical work.

Current projects include a long term study of places in between entitled Debatable Lands I am looking at places in transition, places where our fantasies and reality coincide and so on. My latest work is Let’s Go Down and Take a Look a four screen and sound video installation developed during a residency for Haus of Helfa in Llandudno North Wales. 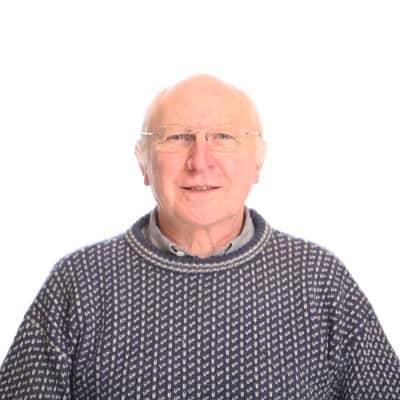