Paula MacArthur - The Open College of the Arts
Skip to content

I was born in Enfield, trained at Loughborough College of Art (Fine Art Painting BA Hons 1990) and Royal Academy Schools (Post-Graduate Diploma Painting 1993). On completing my studies, I taught Life Drawing and then A-level Art for ten years at Herts Regional College and since then have taught in adult education, schools and studio workshops.

In 2009 I moved to Kent and now work from my studio at Rye Creative Centre, East Sussex. My primary focus is painting but I also work with various printmaking processes; particularly screen-printing and photopolymer etching. In 2019 I was elected Chair of the artist-led group Contemporary British Painting, a group of 70 painters based across The British Isles who regularly exhibit together. As part of this role I coordinate the Contemporary British Painting Prize. I also run the curatorial project PaintLounge organising occasional exhibitions and painting conversation events.

My practice is rooted in the traditions of Memento-Mori and Vanitas Still Life painting. I work with single artefacts which I seek out in museums and historical buildings. I select these treasures instinctively, choosing the things which elicit an emotional and a physical response in me – butterflies, a gasp or a sigh. Through the slow, meditative process of painting, these valuable objects reveal themselves to me, or rather I begin to delve into my subconscious and understand why they resonate with me personally. The resulting paintings, I hope, also resonate more universally; touching upon issues such as materialism, capitalism, feminism and the environment, and broader themes which concern us all, love, beauty and the fragility of life. 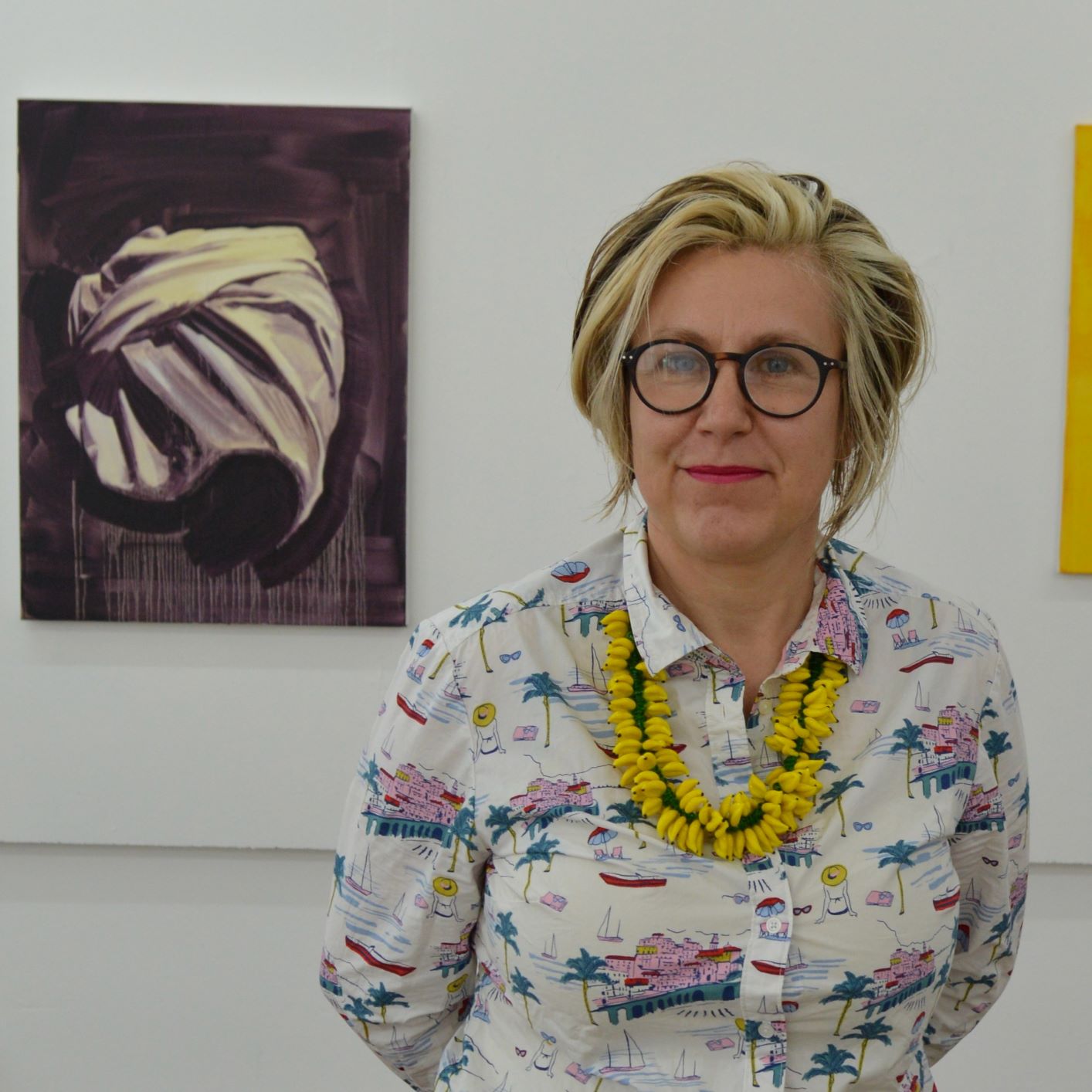