Heather Dyer | The Open College of the Arts
Skip to content

What I love most about writing is the way a piece of work can unfold to become more interesting and complex than the writer had planned. That’s the beauty of the creative process.

In addition to tutoring with the Open College of the Arts, I’ve worked as an editorial consultant for over ten years, helping authors develop their storylines, characters and style. I’ve also taught a range of writing-related courses for Bristol University and Aberystwyth University, including Writing for Children, Novel Writing, Creative Nonfiction, and Developing Your Creativity.

As a children’s author I’ve published a picture book, an early reader, and several novels for children aged 7-11. My best-known title is probably The Girl with the Broken Wing, which was featured on Richard and Judy’s TV book club. My books have been broadcast on Radio 4, translated into several languages, and are studied in schools at Key Stage 2.

I’m also increasingly interested in the psychology of creativity. The memoir I wrote for my doctoral thesis (A Writer’s Way) explores the parallels between creativity and mindfulness, and as a consultant fellow for the Royal Literary Fund I deliver workshops that promote creativity in academic writing. Helping writers explore their creativity and hone their technique is always interesting because every writer (and every piece of writing) is unique. 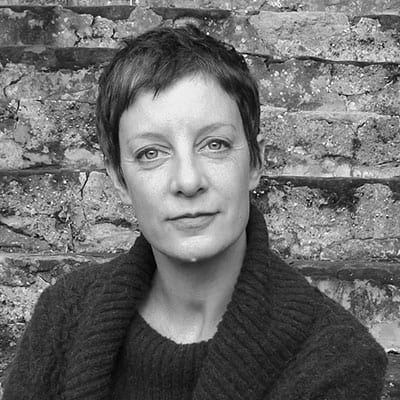