Dominic Dyson - The Open College of the Arts
Skip to content

I established my graphic design practice in 2000, creating predominantly typographic work for print and screen under the studio name typeandline. At the same time, I began my career as a college lecturer – each practice enriching and informing the other.

Having originally studied painting at Chelsea School of Art, and Film and Video at St. Martins, followed by a decade in the music industry working as an artist/producer and as an artist’s assistant, I returned to education to study Digital Design at The London College of Printing, followed by an MA in Communication Design at Central Saint Martins.

My teaching practice has mainly been at the University of the Arts, London College of Communication (LCC). Originally I taught on the Further Education courses, for those re-skilling in design and preparing portfolios for entry to Undergraduate level. For the last twelve years, I have taught mainly on the Graphic and Media Design degree, and more recently on the college’s two International courses. Outside of London, I have taught on graphics degree courses at Bucks New Uni, and the University of Hertfordshire.

I am a bit of a cultural magpie, with a passion for film, a diverse range of music, contemporary art, and pop culture, and I am an occasional electronic music producer.

My practice is based in Hackney, East London, and you can see some example projects here: typeandline.com 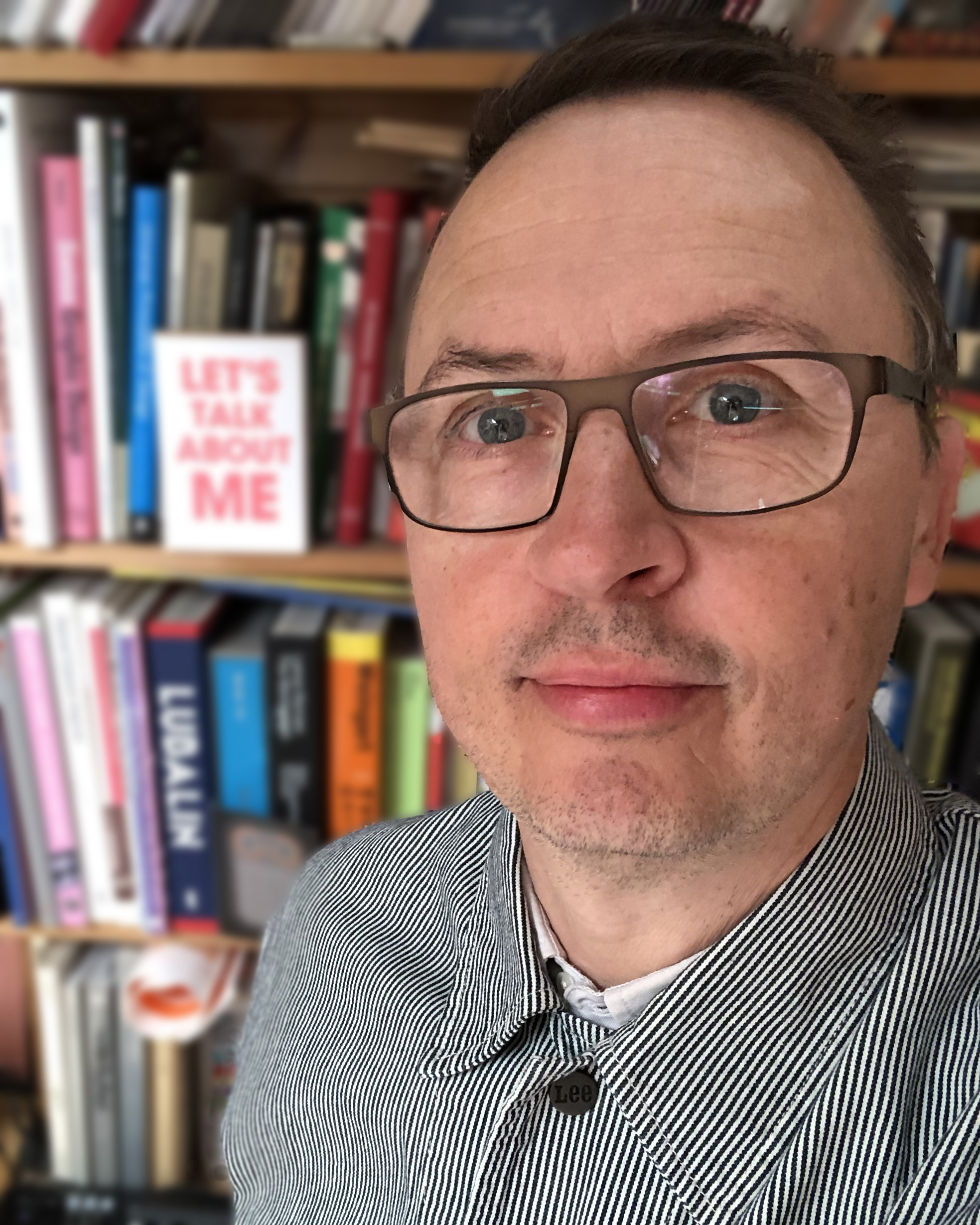