Dave Wyatt - The Open College of the Arts
Skip to content

I am an award winning documentary photography based in the South West of England. My photographic practice is concerned with the critical issue of place within a rural and urban landscape. I have utilised various strategies of photography to explore this theme, moving from a traditional photojournalistic approach through to a complex methodology of landscape photography that relies on heavily on the map.

My 2004 body of work, ʿOlive Harvest: Palestineʾ was exhibited in the British Council in Dhaka, Bangladesh as part of the Chobi Mela IV International Festival of Photography. In 2008 I undertook a project on the outskirts of Shanghai in an English style town named ‘Thames Town’ that challenged the Western imagined geography of suburban China. This work has been published in Portfolio Catalogue #51 and shown in The Photographer’s Gallery, London in 2009. ‘Thames Town’ was also a winner of the Magenta Foundation’s Flash Forward Award 2010 and nominated for the 2010 Prix Pictet Award. In 2015 the series was included in the important exhibition ‘After Landscape: Copied Cities’ at Fabra i Coats, Barcelona. More recently my series on a disused quarry that formed the initial spark of an idea for my doctoral research was awarded a Highly Commended by the Jen Bekman Galley, New York in their ʿHey Hot Shotʾ prize.

More of my background as an artist and my portfolio can be viewed on my website www.davewyatt.co.uk 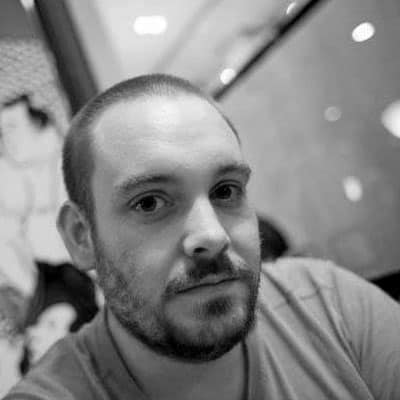